The human form is the most important element in my work and it exists as an anonymous representation of the self. The figure dominates the work and it is depicted as a shadow, aura, ghost or energy light. I am not interested in developing the social, political or historical characteristics of the figure. Rather, I am more interested in the human and universal appeal of the figure. Objects and places are not necessarily important and rarely have a dominant part in my work. In fact, they may be absent all together.

The figures exist in condensed fields of color and texture that often resemble nature forms. It is unknown whether the human figures are indoors or outdoors, perceived or remembered, standing or floating, alive or dead. In my artwork, presence overrides identity.

I am interested in the human and spiritual experience throughout the cycles of life. The human figures stand still, observe, communicate and/or listen, as they exist in their physical state. Overall, I appeal for a sense of human awareness and spiritual consciousness. 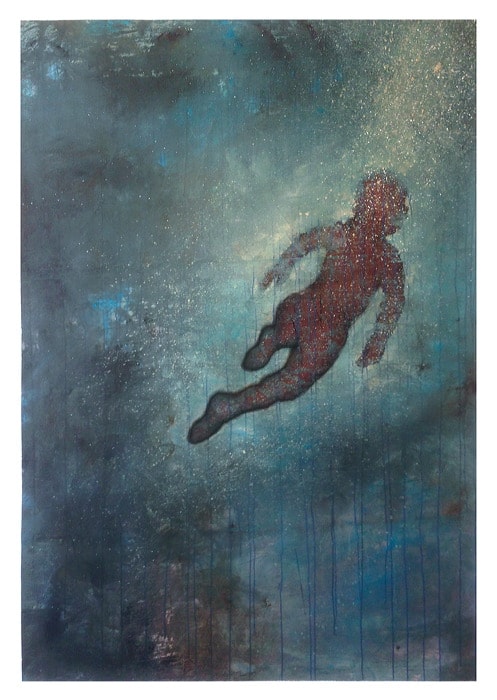 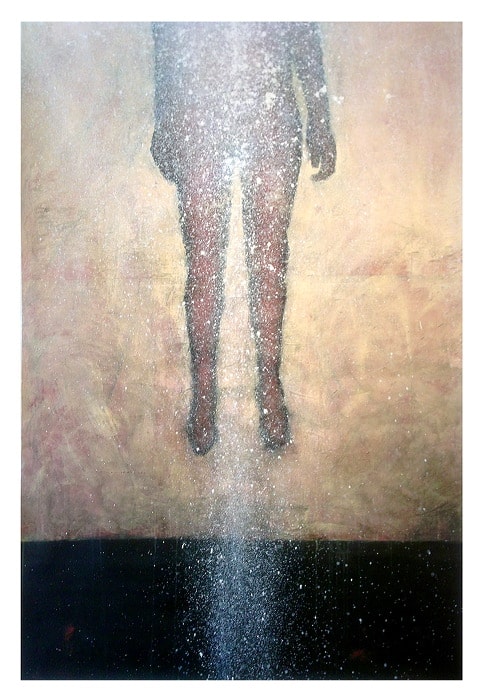 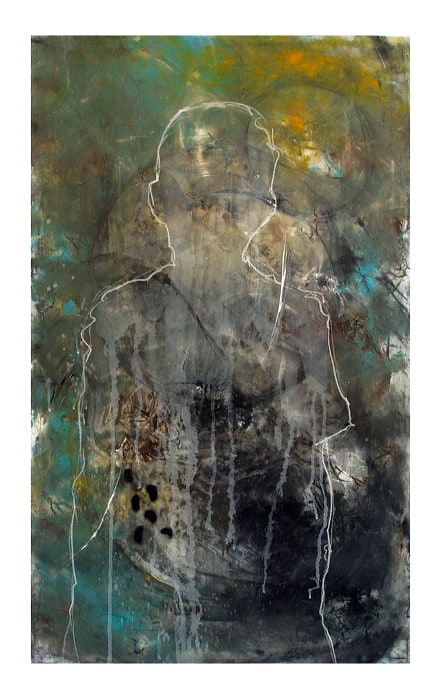 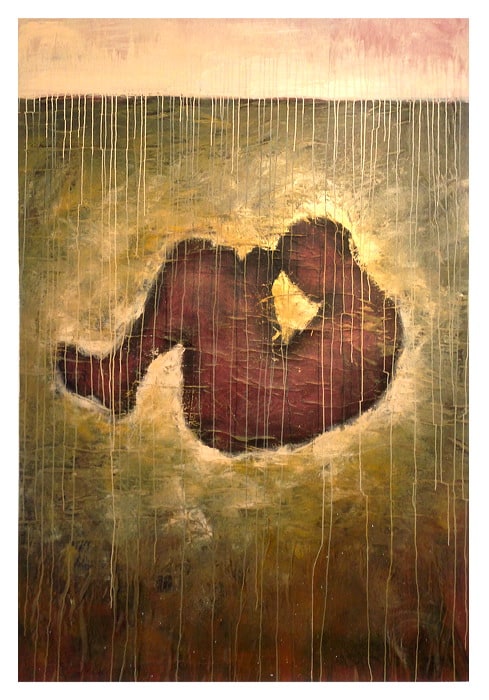