Born in Watertown, New York in 1934, Guinan started painting at an early age. His discovery of Toulouse-Lautrec led to a lifelong fascination with street scenes and night life, with musicians, prostitutes and bar patrons. He served in the Air Force between 1953 and 1957, stationed much of the time in Libya and Turkey, where he began sketching the locals.

In 1959 he enrolled at the Art Institute of Chicago. He fell in love with the city and made it not only his home, but the subject of his work. In 1968, along with Ed Paschke and a handful of other local artists, he showcased his paintings in the “Nonplussed Some” exhibition, the third of seven events which would comprise the Chicago Imagists movement.

In 1972, he met the French art dealer Albert Loeb, and embarked with him upon an exclusive contract which would last for thirty-five years. Shedding the abstract approach, Guinan’s work became expressionistic depictions of a rugged city and its people at the end of an era before the onslaught of urban renewal.

Guinan’s paintings are admired by art collectors around the world, ranging from former French president Francois Mitterand to superstar Johnny Depp. His work has been shown in Paris, Vienna, Milan, Amsterdam, Grenoble, Lyon, Brussels and Chicago.

In 2005, the French Academy in Rome mounted the largest exhibition to date of Guinan’s work, with over 120 drawings and paintings. He is the subject of two documentary films, Division Street U.S.A. and Robert Guinan, un peintre en marge du rêve américain (A Painter at the Edge of the American Dream). 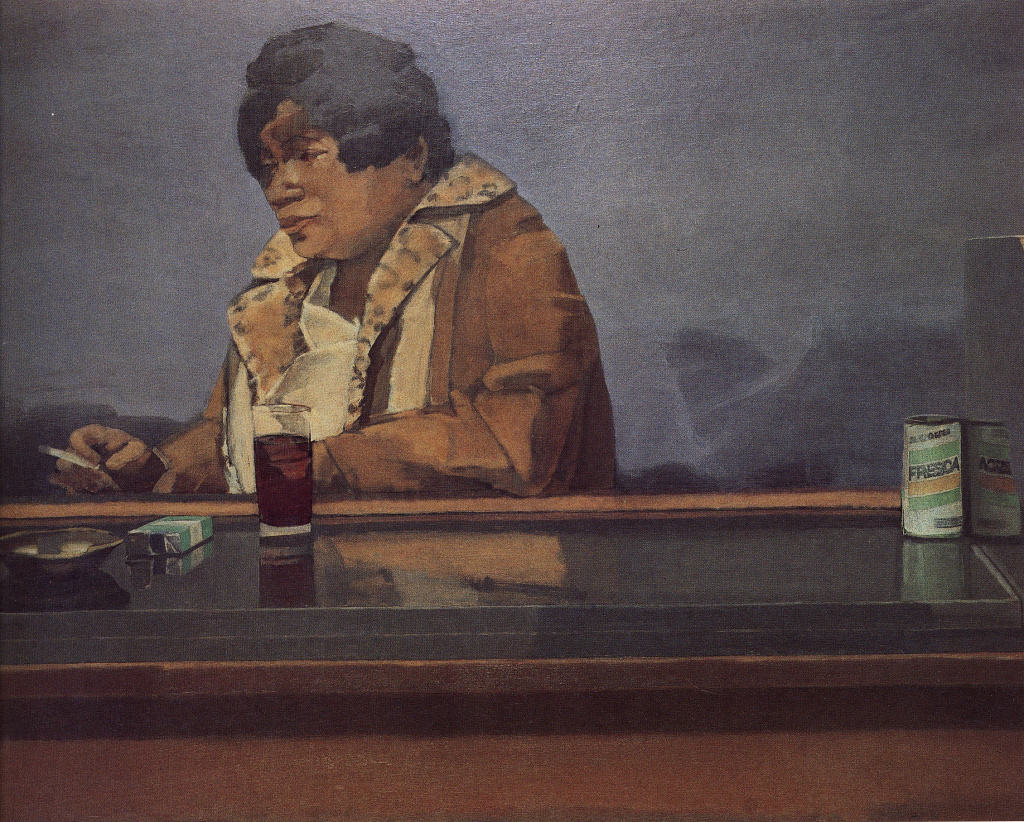 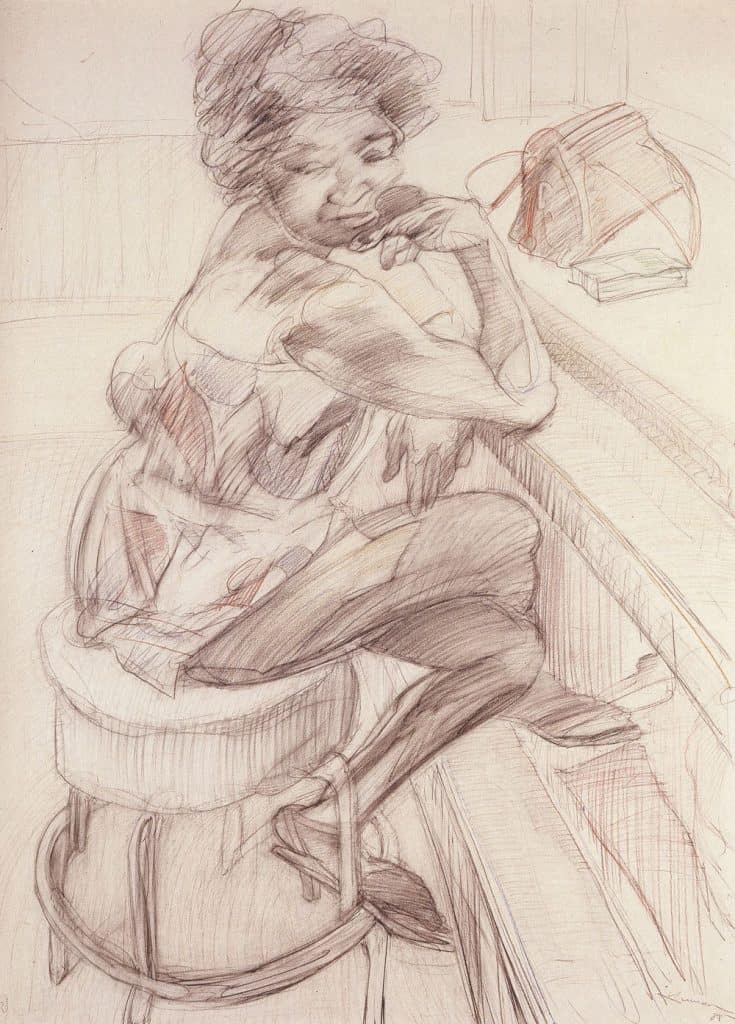 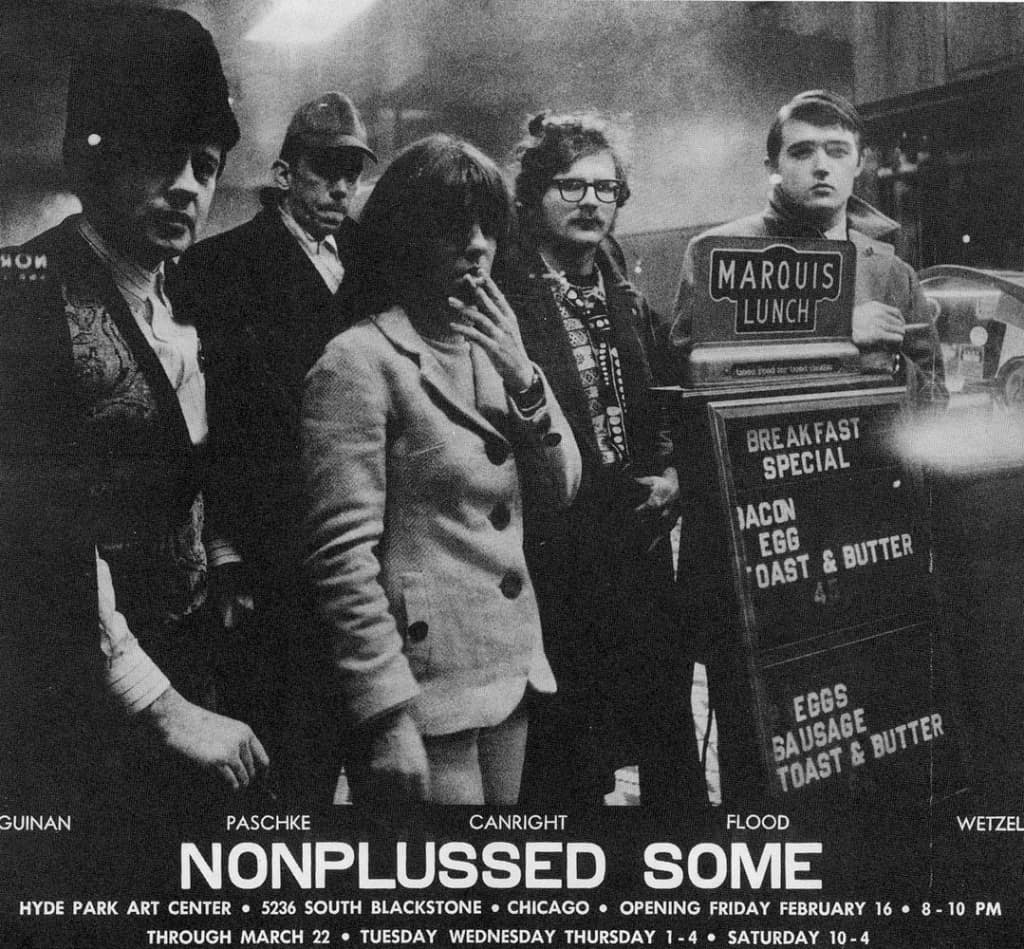 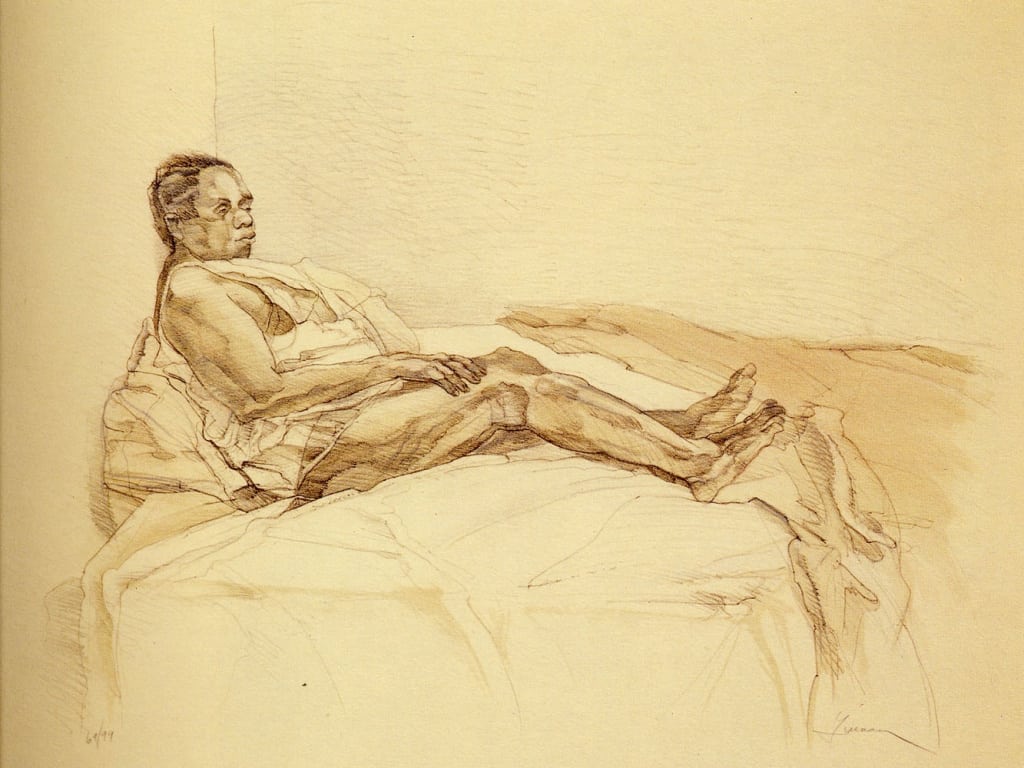 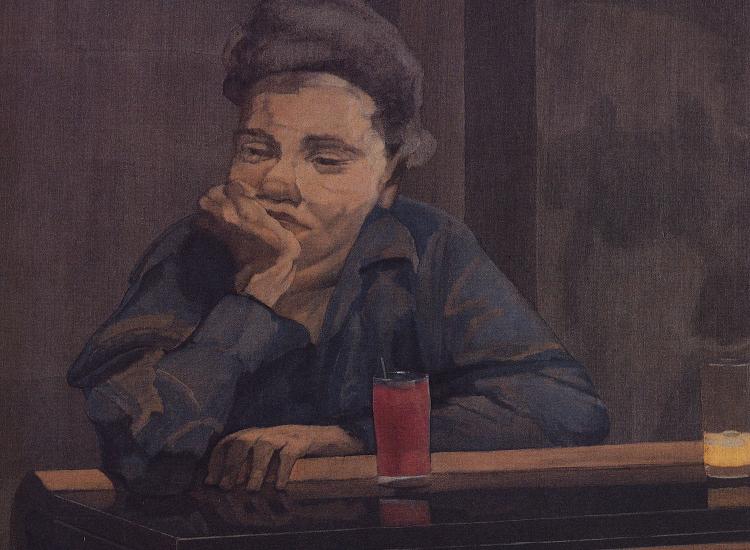