Leopold Segedin has been painting since 1942. In a career that has spanned nine decades he has painted myriad subjects and themes including the bible and mythology, musicians, children’s games, trains, Maine and Michigan landscapes, and self-portraits, but his focus has always returned to Chicago.

Two books have been published about his career and works: Leopold Segedin: A Habit of Art and Segedin x Segedin: Self Portraits and Cameos. 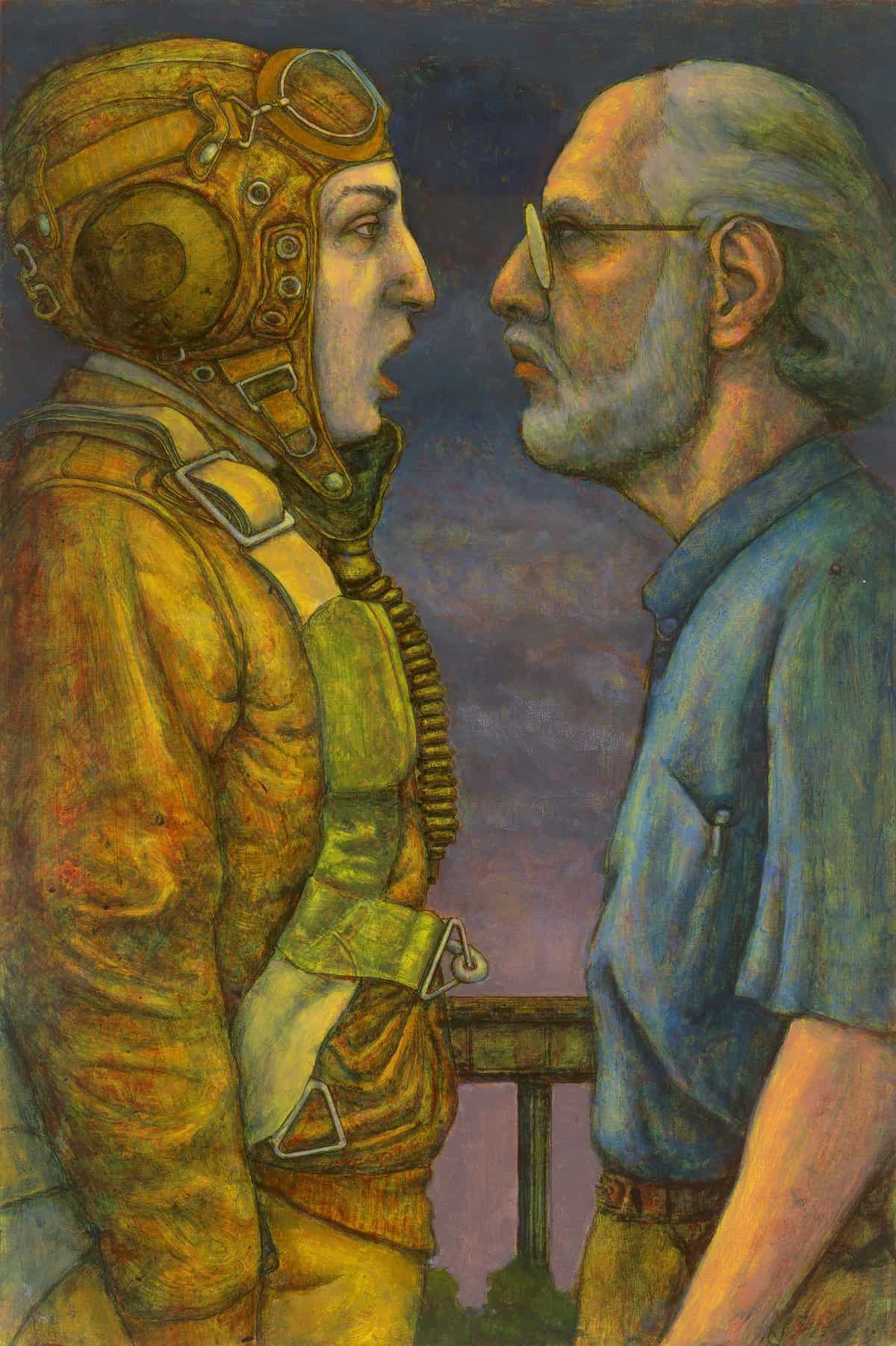 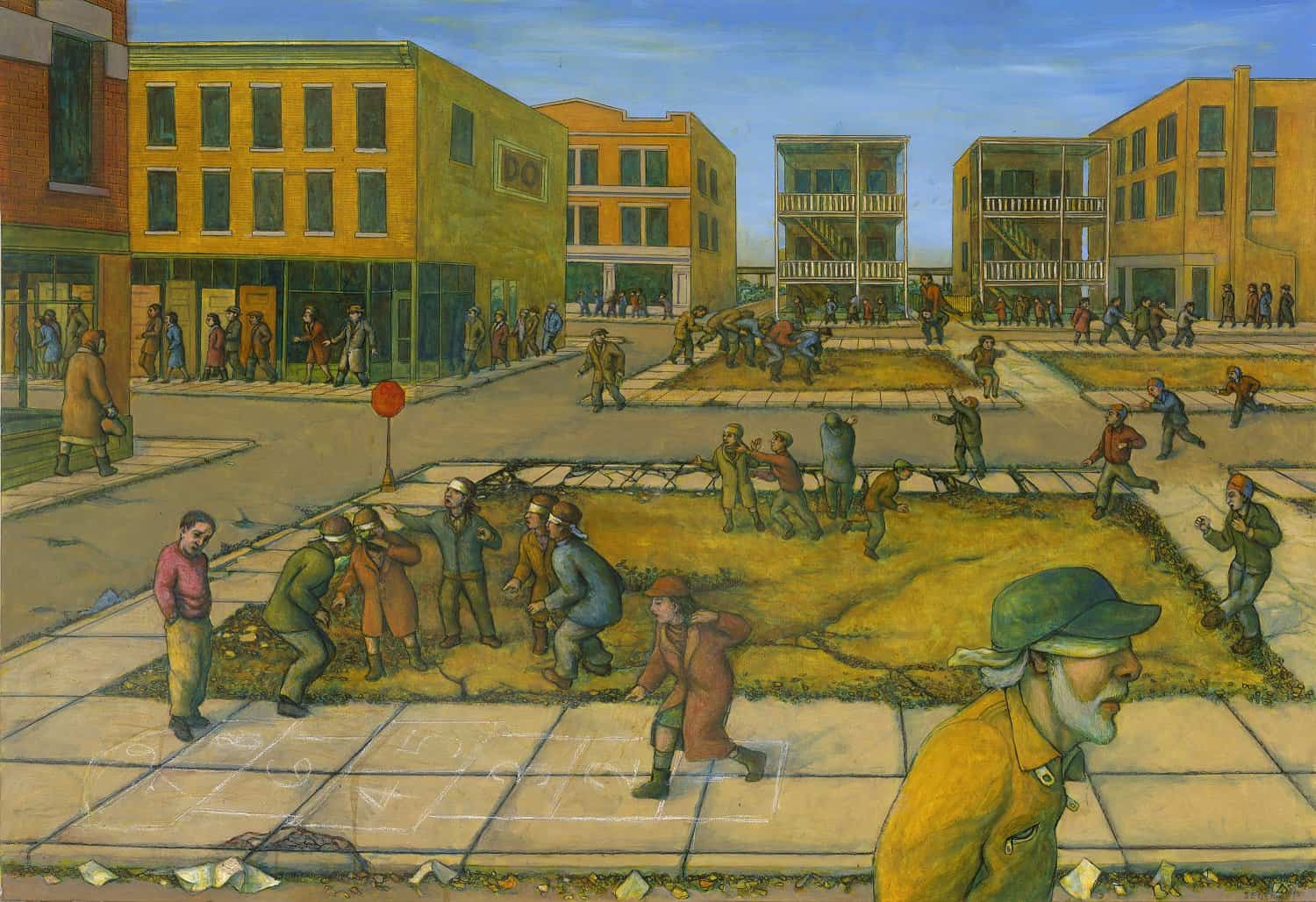 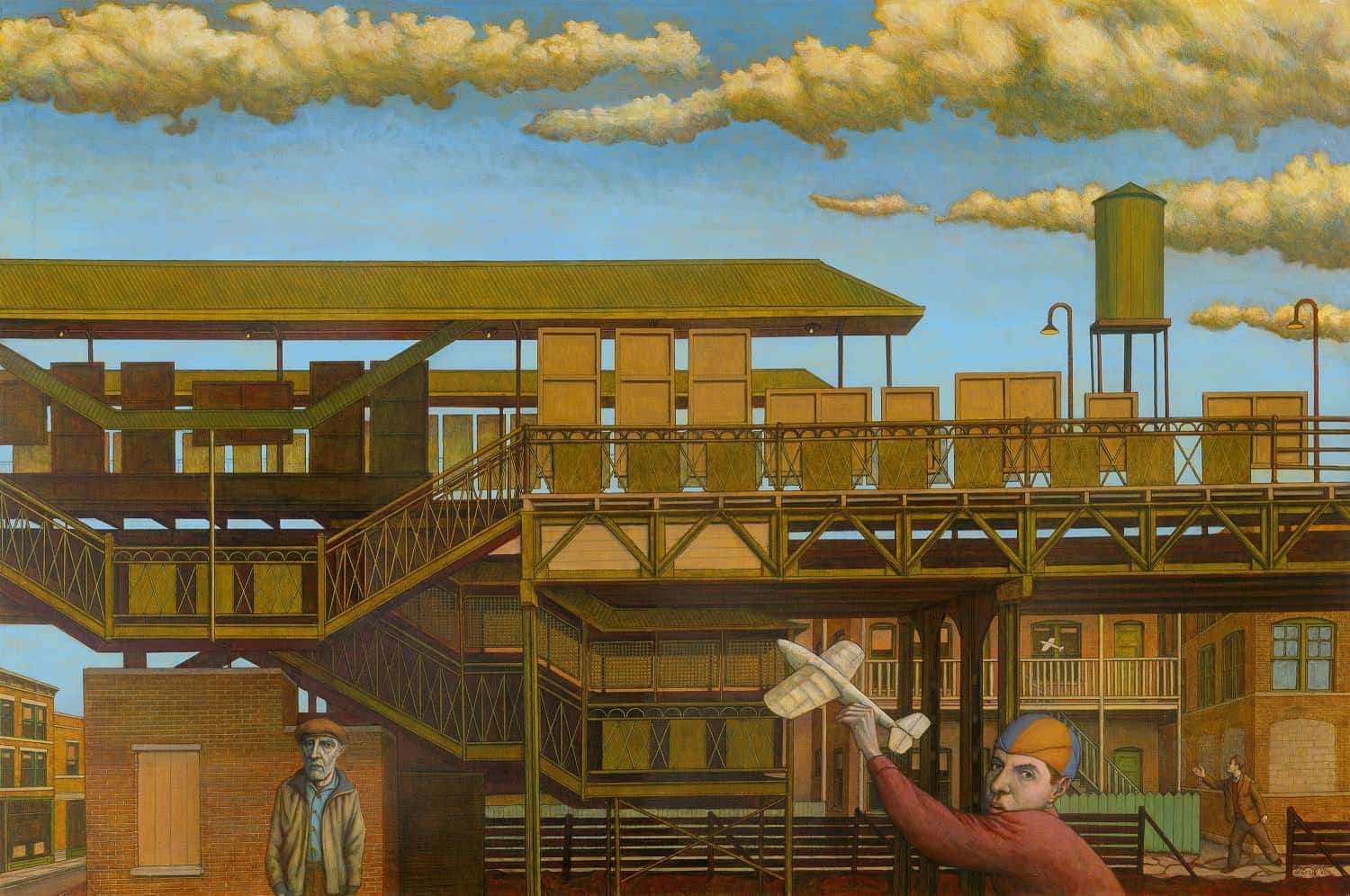 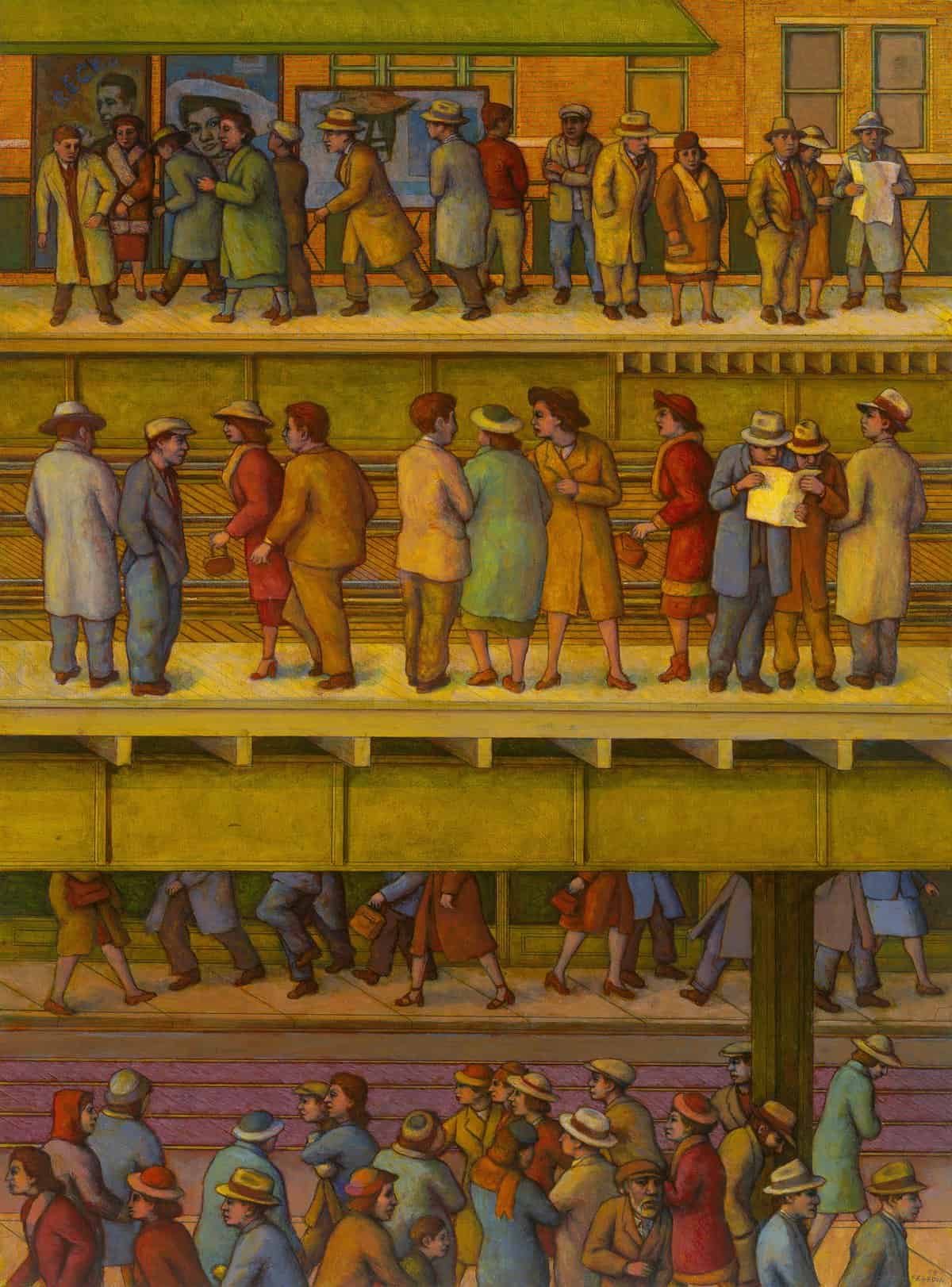 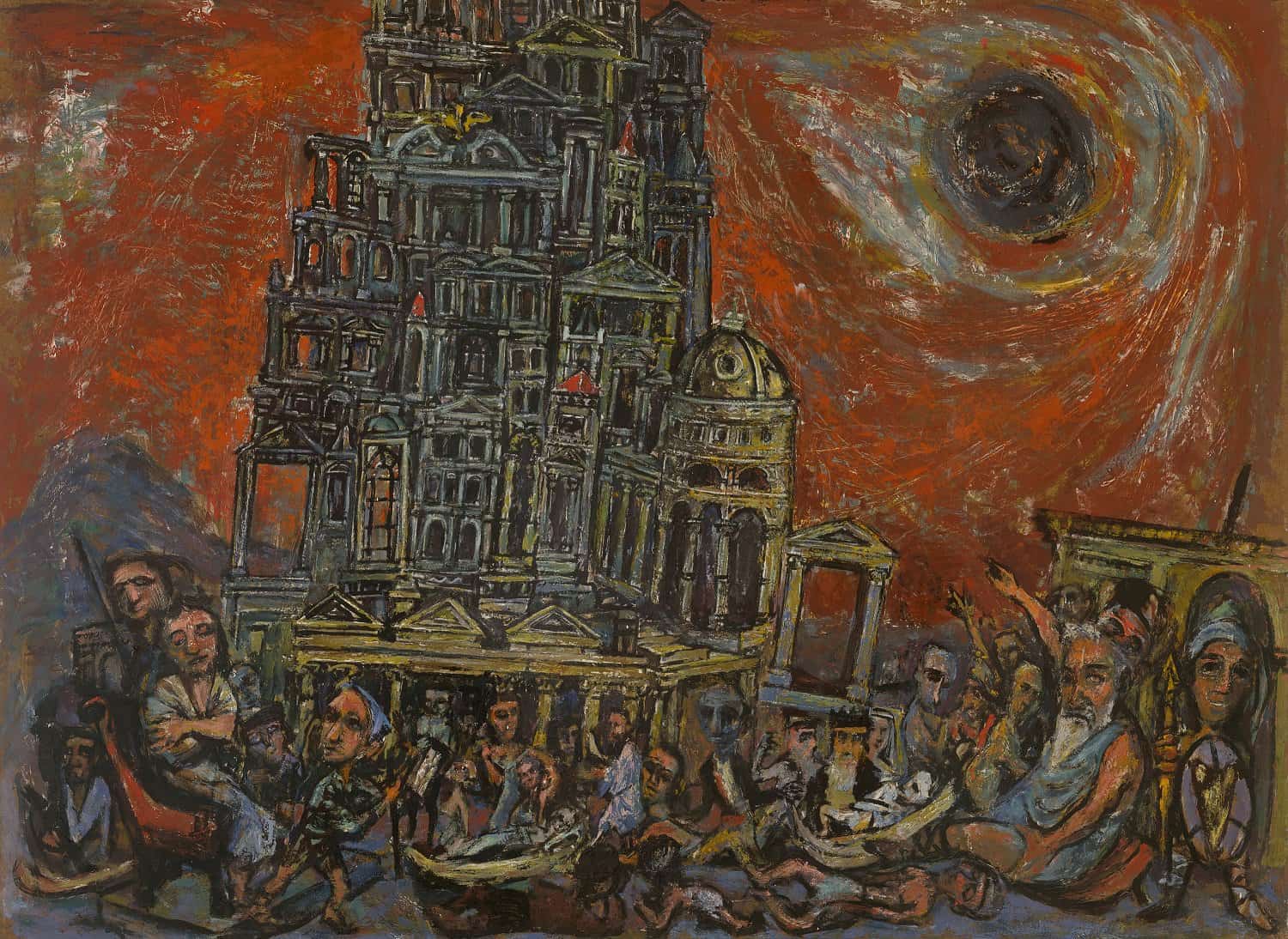