Karen I. Hirsch is an award-winning visual artist based in Chicago. Her images have been featured in books, magazines and newspapers including the Chicago Tribune, Forbes, Communication Arts and Graphis.

In 2007, the Government of China honored Hirsch by inviting her to be one of ten foreign photographers to document the city of Rizhao. The Chicago Department of Cultural Affairs and the Illinois Arts Council have given her art grants.

Hirsch “tells the story” with her photojournalistic images. She illustrates the essence of an event, location or personality in one image or a series. She has the ability of capturing “the decisive moment” when the composition comes together in a singular instant. Her sense of color and design pervades her editorial and her fine art abstract work which is made in camera and in computer.

Hirsch studied with master photographers Ernst Haas, Arnold Newman and Jay Maisel. She was also influenced my her mother, Anita C. Hirsch, also an artist. Her college education included studying a year each in France and Spain. Post graduate school, she studied film and video at Columbia College in Chicago, computer graphics at the Art Institute of Chicago and the business of art at the University of Chicago. 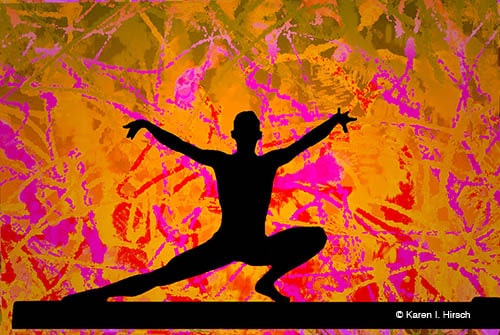 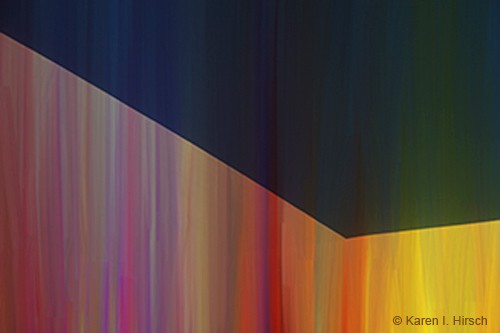 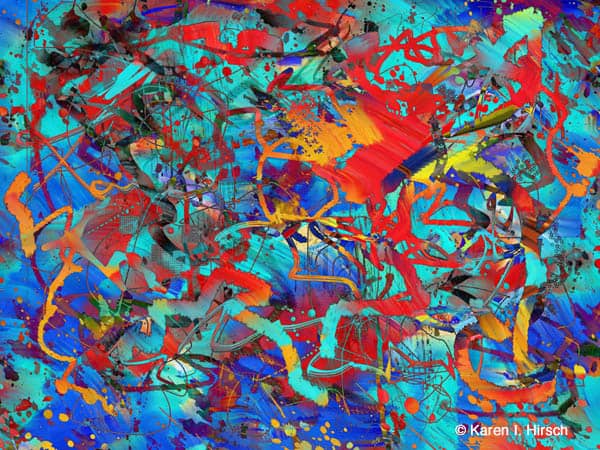 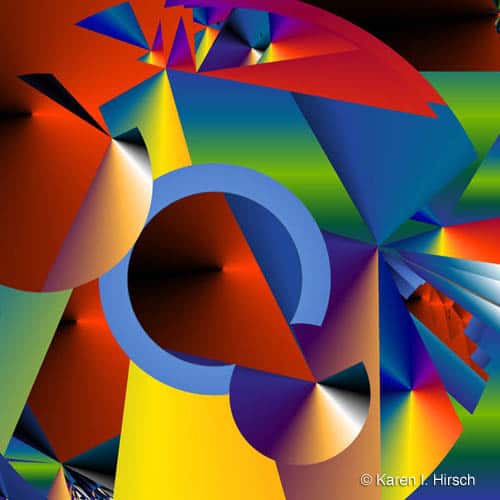 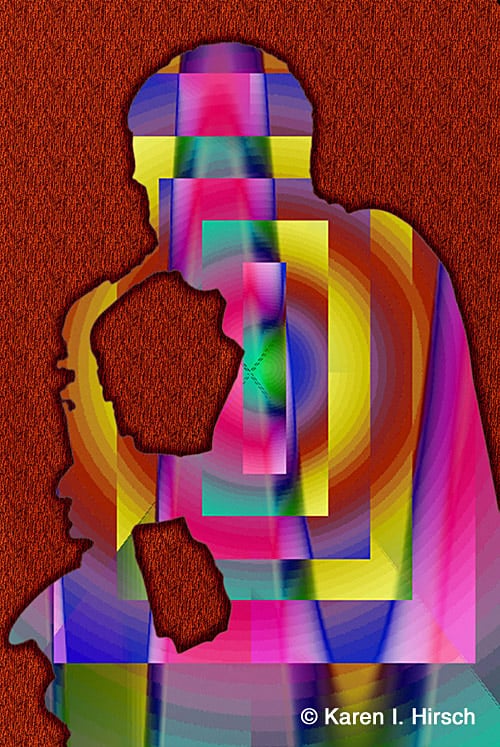