Born in Chicago John H.Sibley is an accomplished artist and author.

Art and music have always been a part of his life. Sibley grew up in a household listening to his father play the boogie-woogie on his Steinway Grand Piano. He credits his cousin, Levi, who is now blind for mentoring him in art.

Sibley is a 1994 graduate of the School of the Art Institute of Chicago and earned a Bachelor of Fine arts Degree. He resides in Chicago/Aurora and has two daughters and a son.

Being and Homelessness: Notes from an Underground Artist was published in January 2012 by Wordsworth Greenwich Press. The book is a memoir about his six months as a homeless artist in Chicago years ago. You can read reviews at Amazon.com and Barnes and Noble. His sci-fi novel Bodyslick—for which he created 52 illustrations was published in 2008 by Vibe/Kensington in New York.

Sibley has appeared on WGN-Channel 9 in Chicago with Dan Roan,ABC with Jim Rose,WNUA with jazz icon Ramsey Lewis and was a courtroom artist for CNN covering the FLN trial. 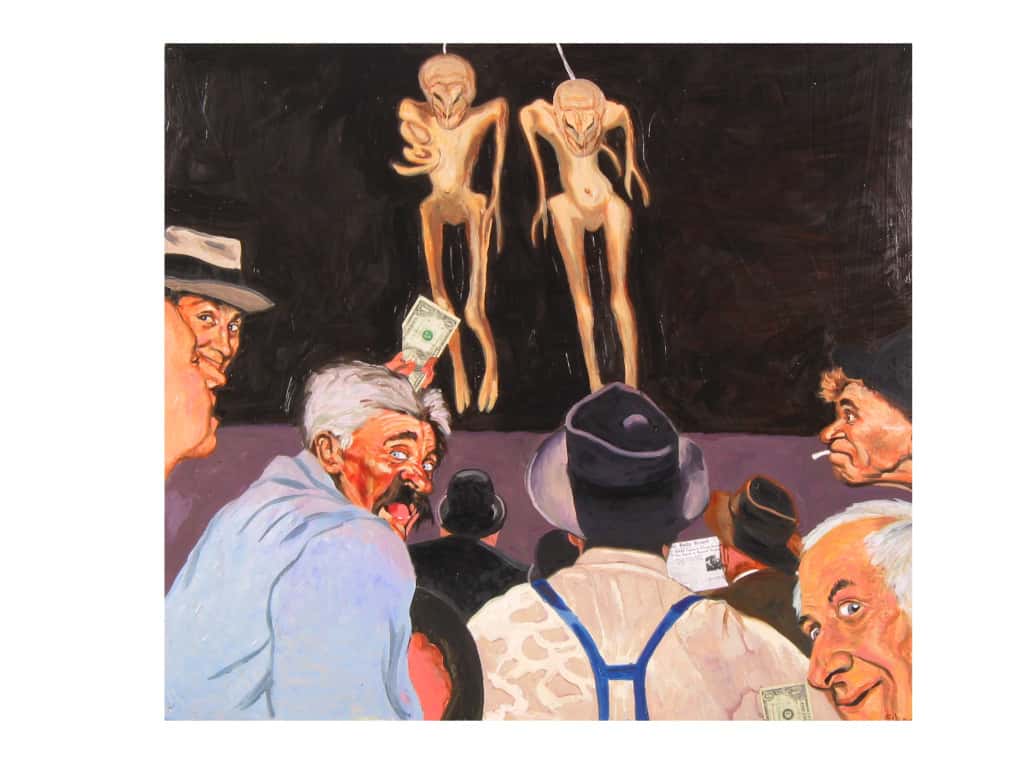 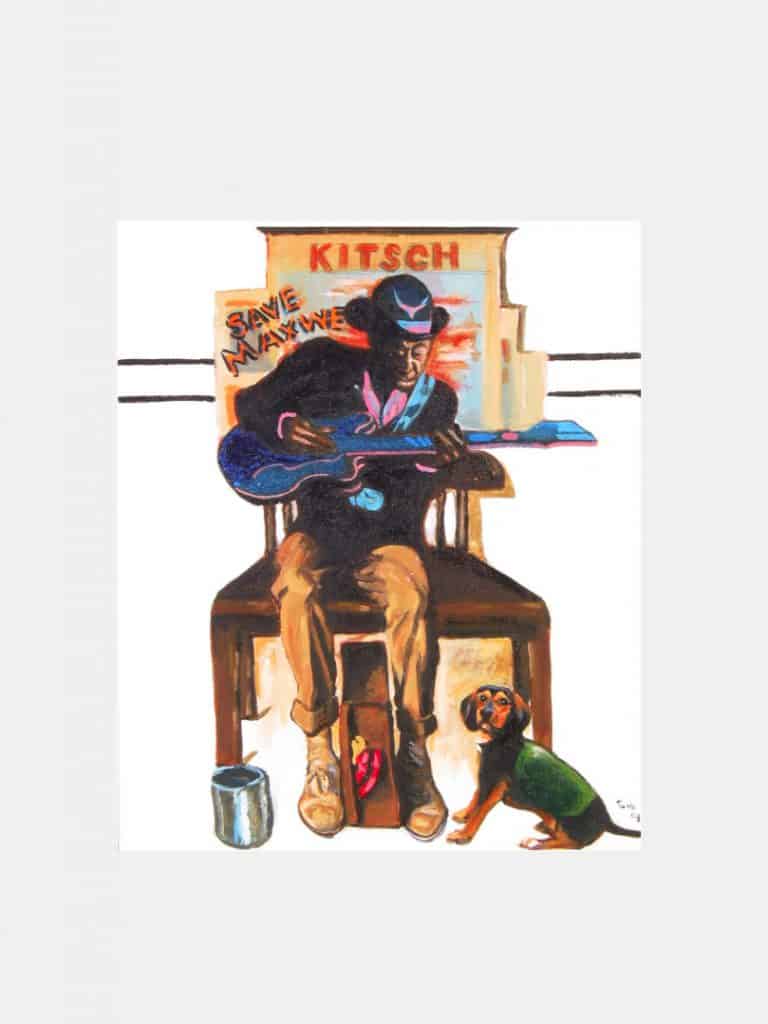 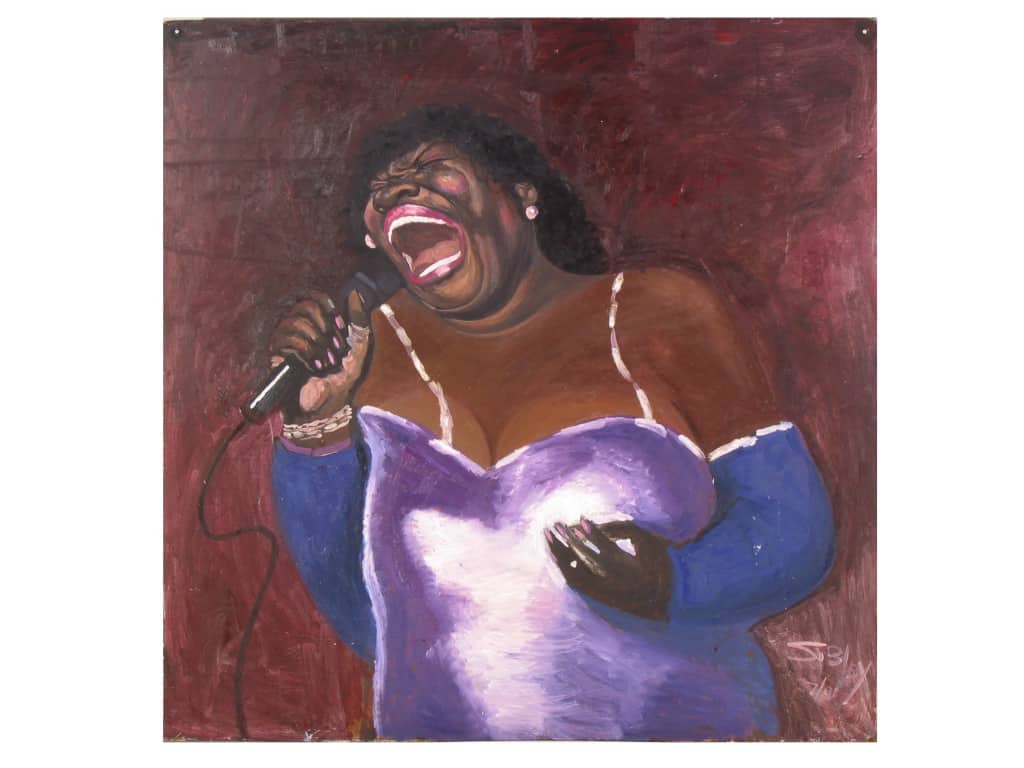 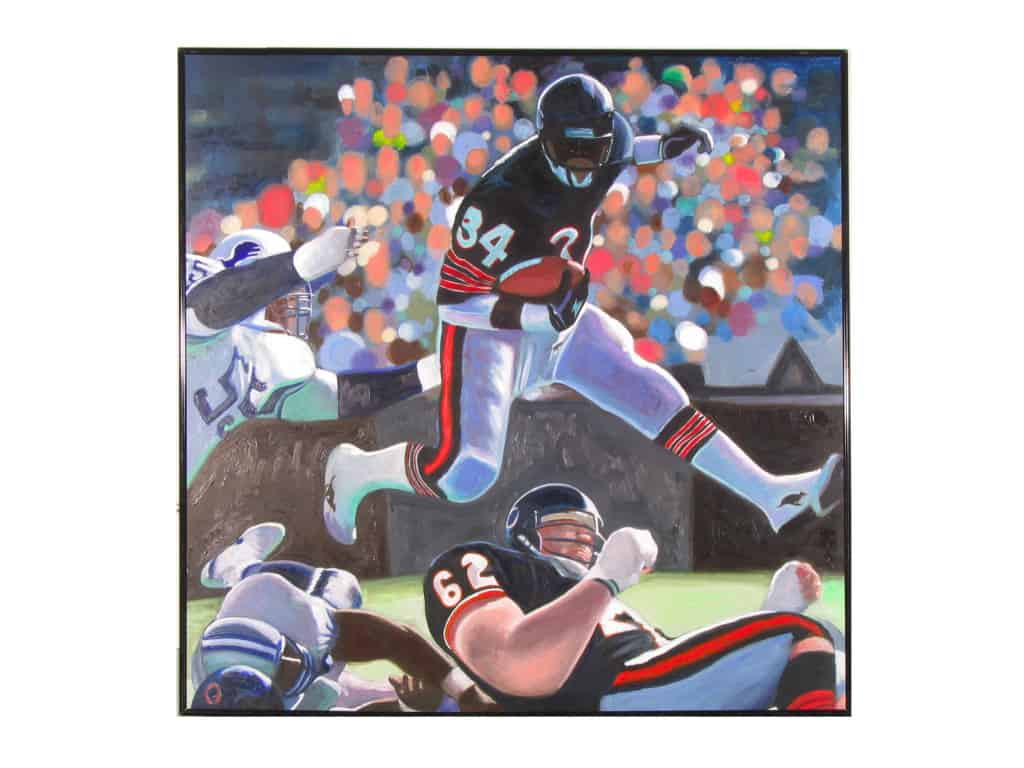 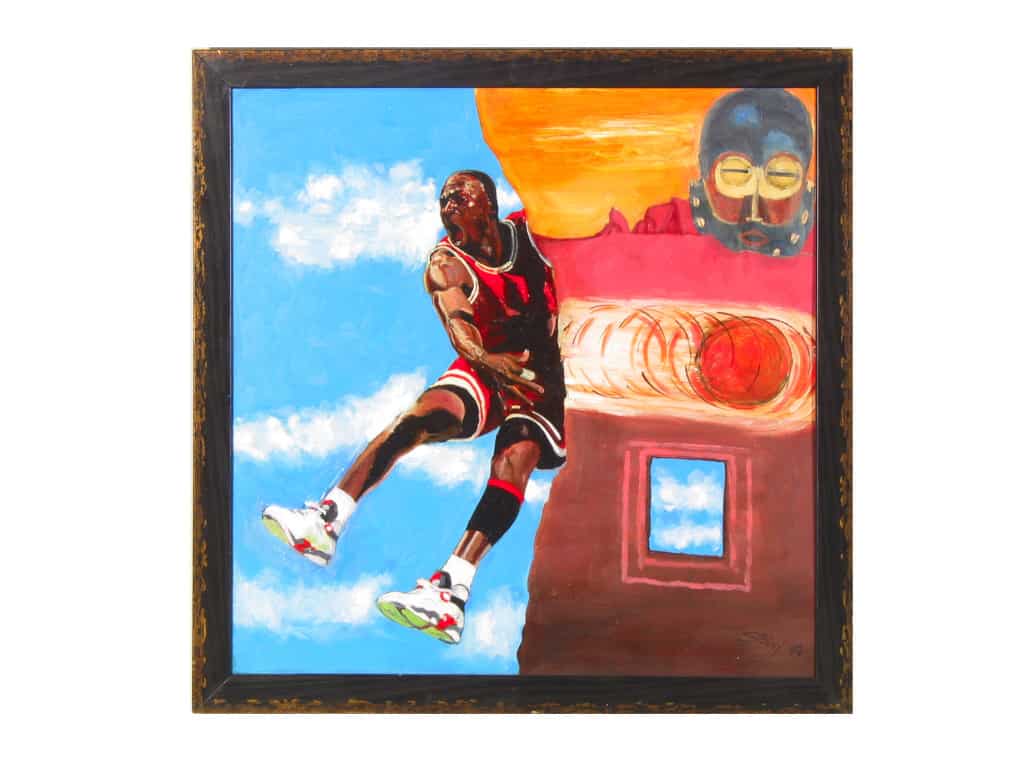 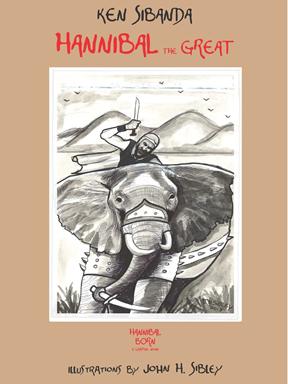 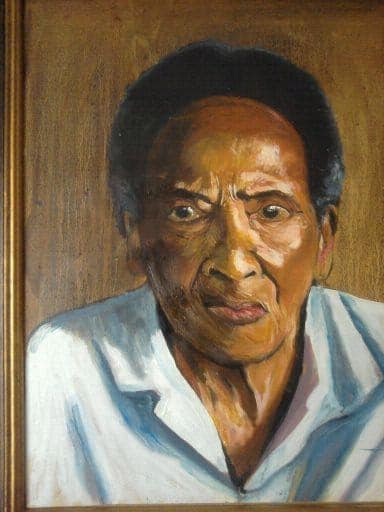