My career as an artist began in the seventies. I explored social issues by way of art. During this period I found that traditional mediums, such as charcoal and water colors were a good fit for me. These mediums allowed me to pursue an esthetic that was meaningful for my subject matter.

In the 1980’s, I continued my focus on esthetics. I found the more skillful I became with charcoal and water colors the more creative I could be. My topics expanded to subjects such as still life and the plight of people in the inner city. As I continued to develop and experiment with charcoal and water colors, I became interested more in the spirit and soul of my subjects; concepts became important later.

As I continue to deal with societal issues, particularly with the disenfranchised, I’m reminded that art should be a celebration of life, which includes the good of man and the contradictions that he has placed on himself and his total environment.

This body of work is an attempt to portray the city homeless as well as the disenfranchised. For the most part the homeless in big cities are virginally invisible. Although they are homeless, I would like to show their dignity as human beings by way of portraits. Also, to show the humiliation that some may experience because they fit a certain profile.

One in particular, is the “War Veteran”. Here is a young man going home to visit his parents in his old neighborhood. He did not know that a robbery had just been committed. The police approached him, and without warning he was arrested. Unfortunately he fits a certain profile. He is humiliated and handcuffed with his dog tags in his hands. It’s obvious the police have no respect for him or his patriotism.

This body of work is an attempt to portray the homeless in the downtown area of Chicago as well as the disenfranchised. 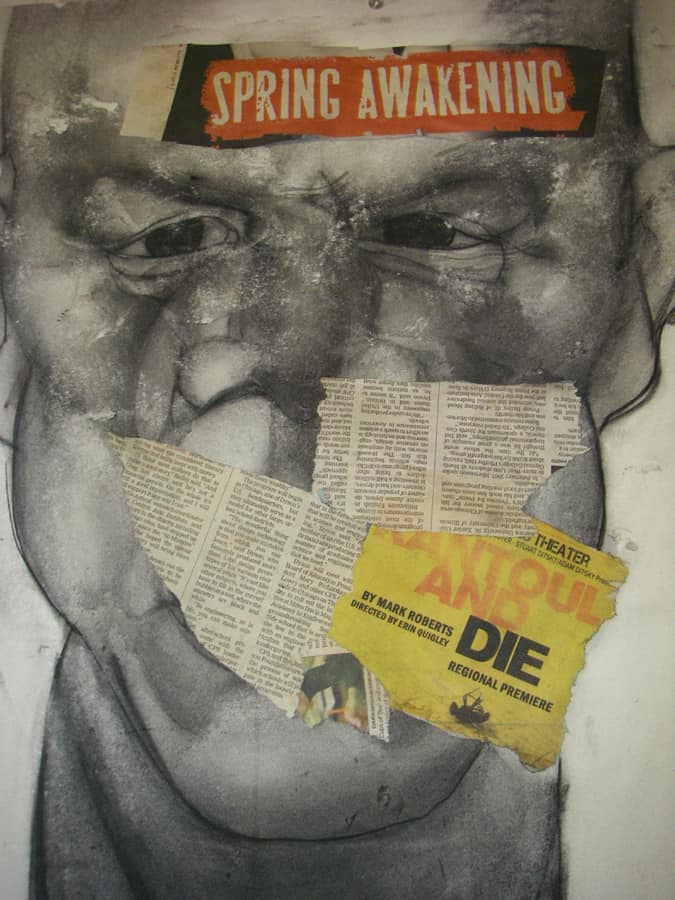 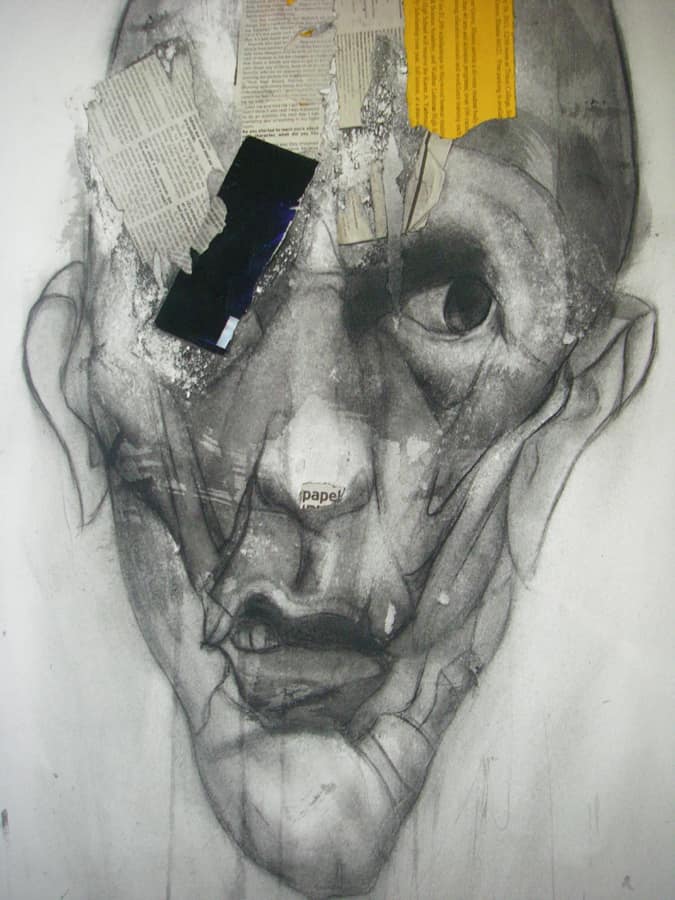 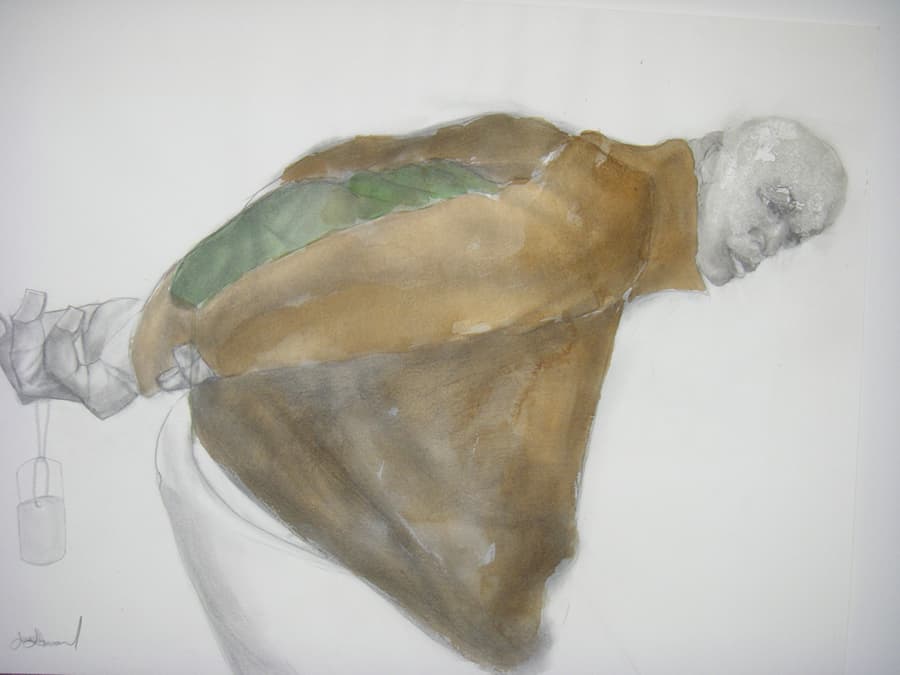