Rod Serling had a problem. He wanted to write hard-hitting, socially conscious dramas, but his commercial sponsors tried to censor him at almost every turn. They were afraid of having their products associated with his stories, especially any group that was the target of Serling’s critique. It dawned on him that he could veil his commentary in stories about aliens and monsters. The rest is a television milestone born out of what I call the “Twilight Zone epiphany.”

I had a similar revelation. It started with a sketch of a man wearing a collared shirt and a thin necktie. He was the typical professional I see everyday. The sketch was as boring as it sounds. In frustration, I drew a couple of horns on his head, and for some reason, wrote the words ‘killing eternity’ at the top of the page. Other ideas featuring devils came in rapid succession; most were tragic or violent, some were funny and a few were outright bizarre. I have been using devils in my work ever since.

Like Francisco Goya’s treatment of the monsters in his ‘Caprichos’ and James Ensor’s treatment of the demons in his ‘The Temptation of Saint Anthony,’ I am ambivalent about my devils. On one hand, I feel I can do whatever I want to them, because they deserve whatever happens to them. They are devils, aren’t they? On the other hand, I am aware that Hell is sometimes described as a distorted mirror of Creation (and that almost all of my devils are left handed). So I am torn between laughing at them and crying with them. 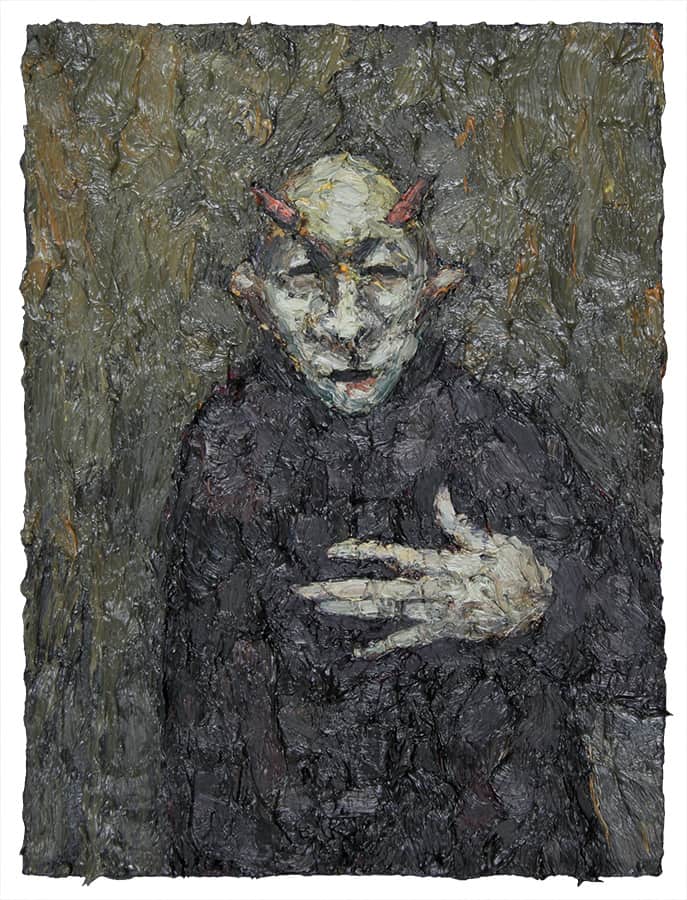 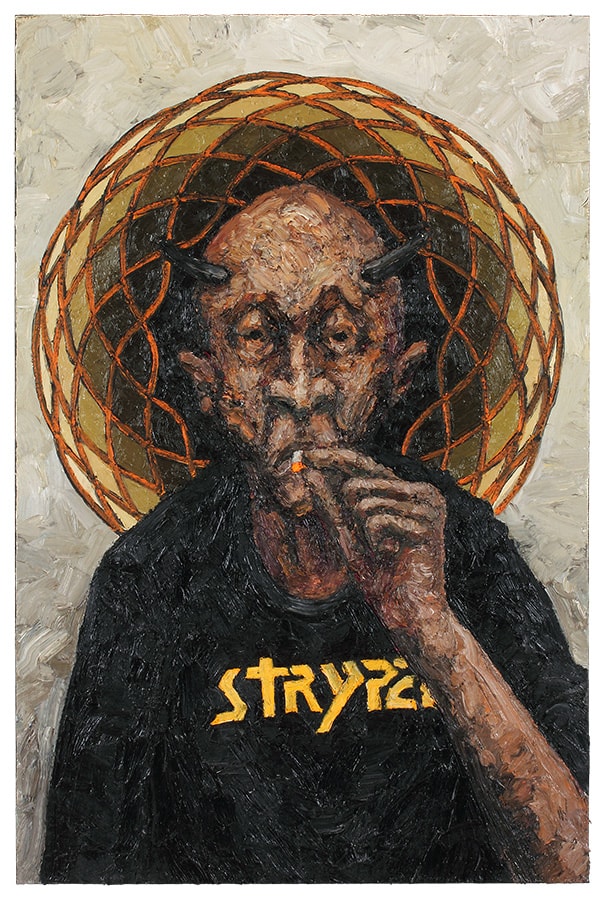 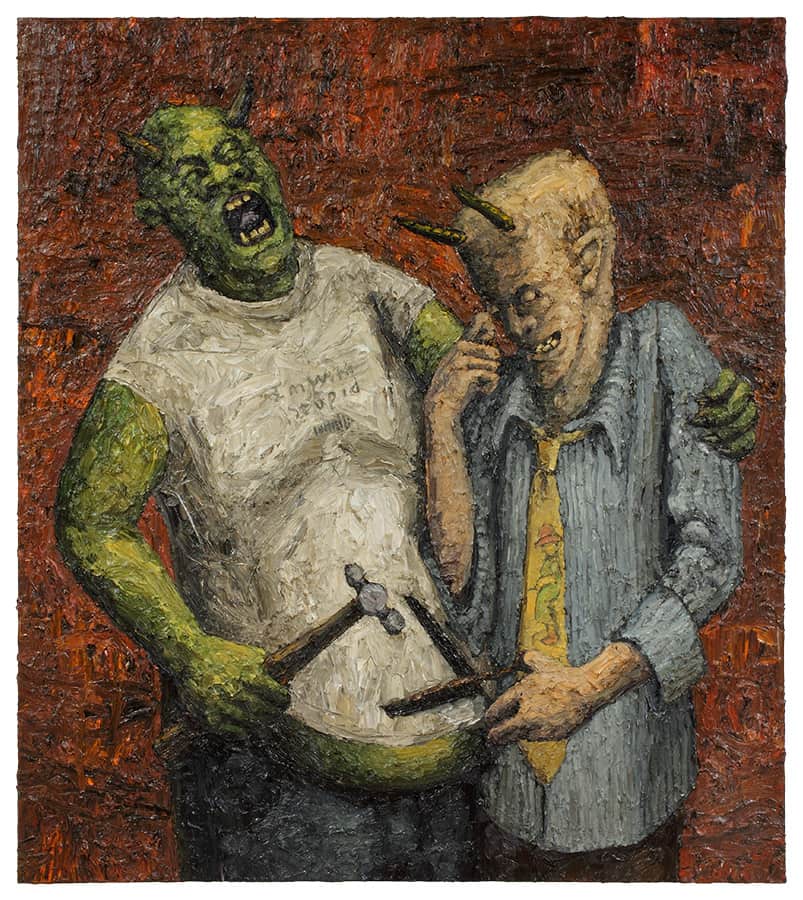 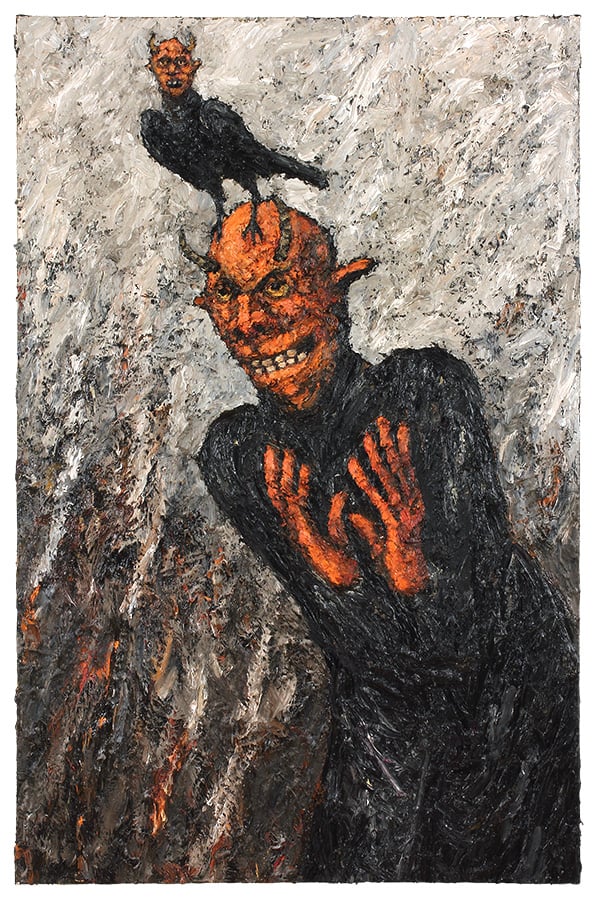