I was a street photographer, quickly reacting and responding to people and places, long before I realized what that meant. Grew up on the original black & white LIFE magazine, always eager for its arrival every Thursday, instantly studying all the photos. That’s where my concept of photography formed and where my wish/desire/dream formed to become a photographer. I worked in other industries yet nothing satisfied me as much or meant as much as making pictures. That’s what I have been doing for many years now as a full time freelance photographer.

Last year I created a Photography board on Pinterest to search for what and who has influenced me as well as to explore and discover why I shoot the way I shoot. I’ve been reunited with so many photographers whose eyes influenced mine; Shomei Tomatsu, Helmut Newton, Avedon, Edward S Curtis, Jay Maisel, Gordon Parks, Bruce Davidson, Mary Ellen Mark. I see now that my longest lasting influence comes from the man whose work attracted me in the first place, Alfred Eisenstaedt. One of his series in LIFE of famous conductors around the world working with their symphony orchestras is stuck in my mind because I could almost hear the music they were playing. I always have wanted to take photographs like that. I’m still searching, trying to capture the essence of what I see, getting to the “there” in there. Look, then look again. 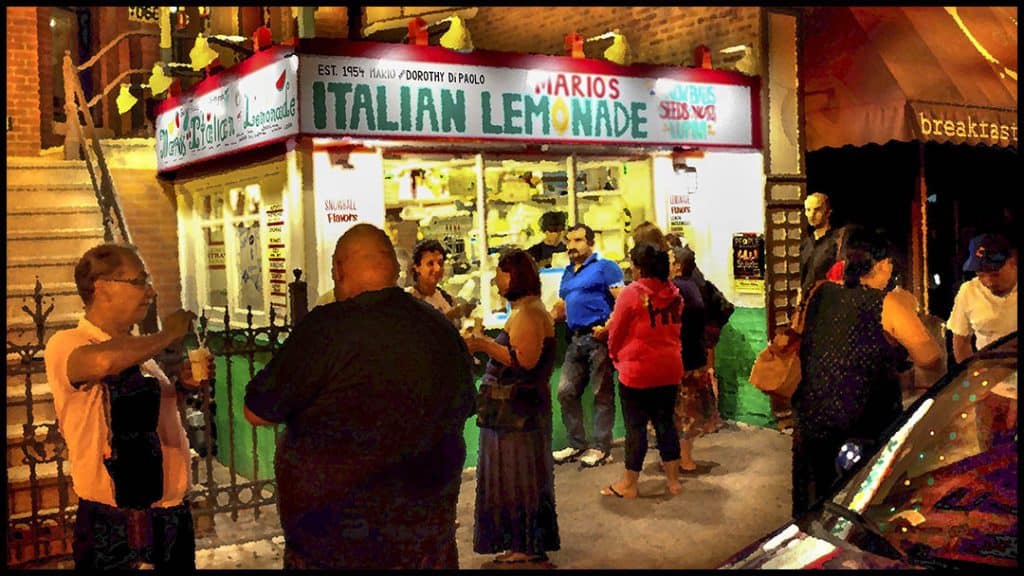 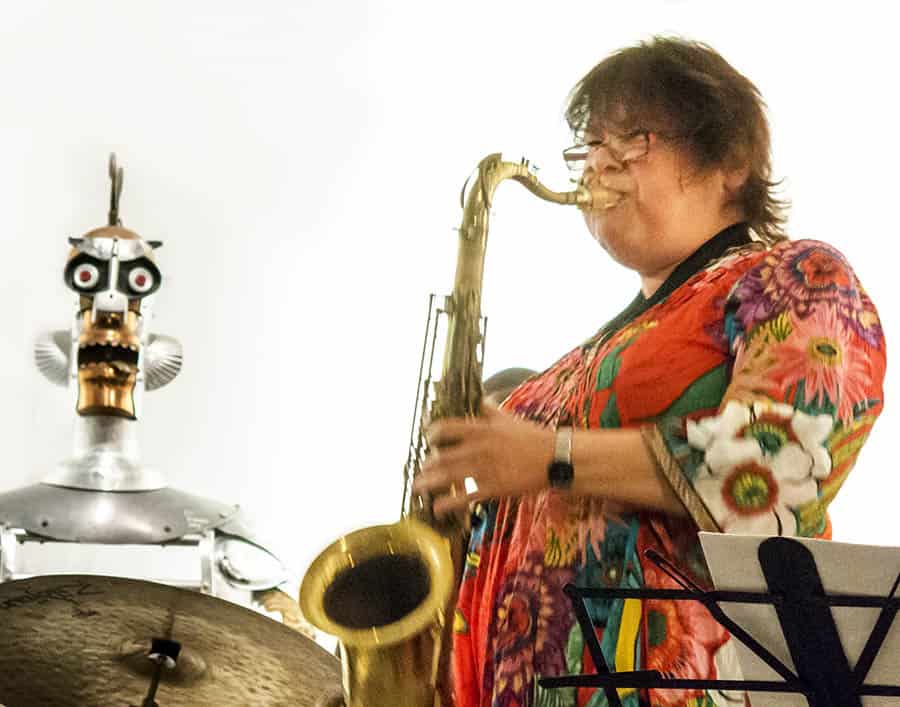 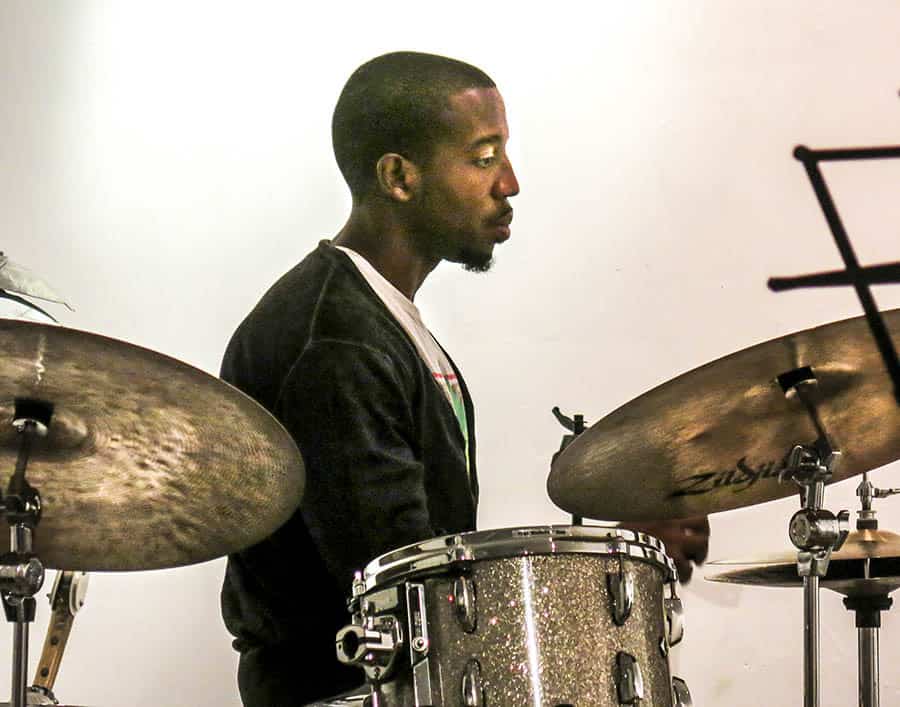 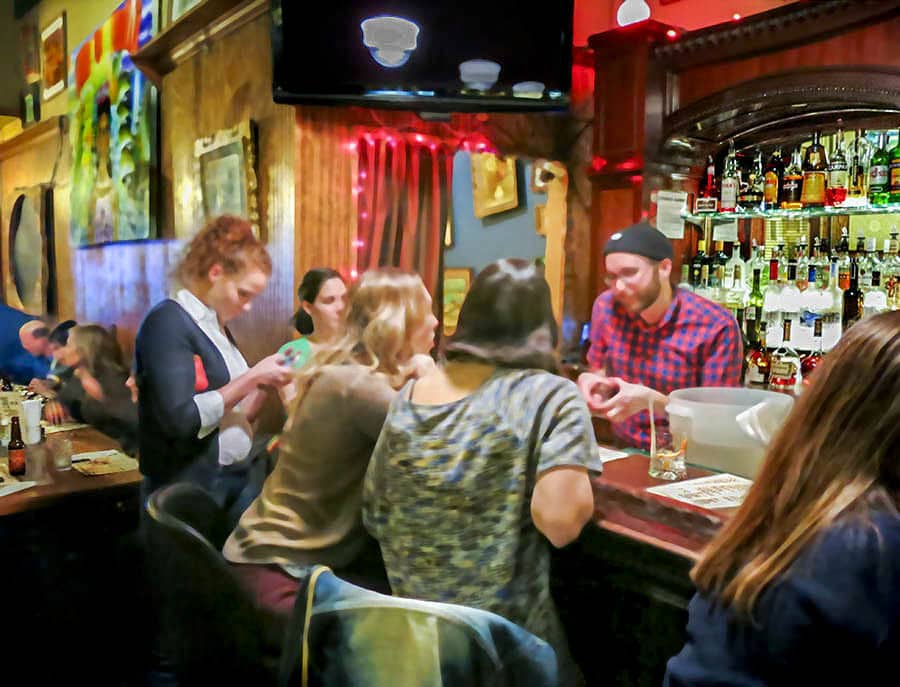 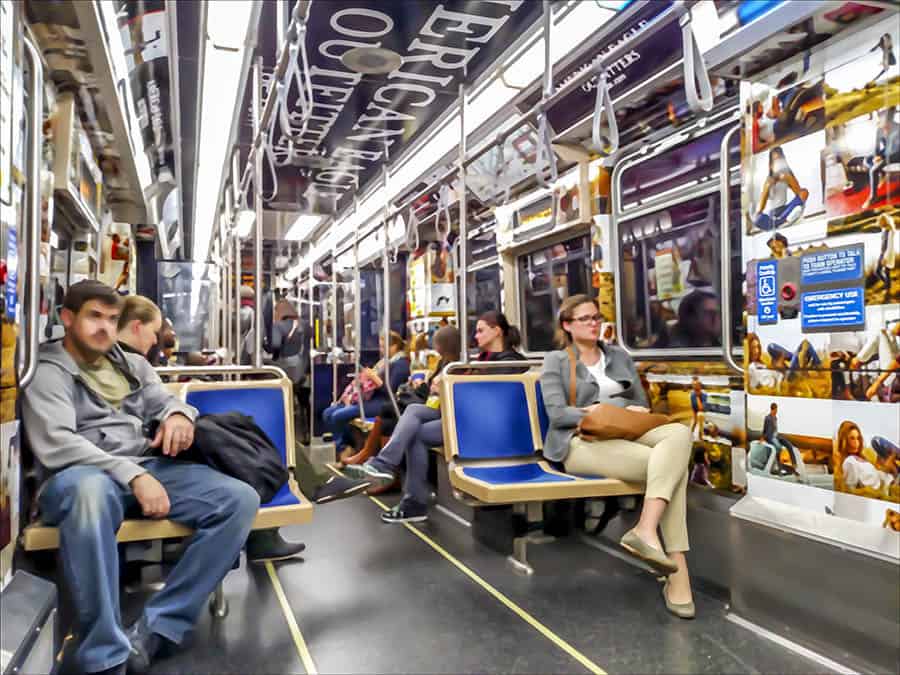