Observations of human nature are seen throughout her work. Inspired by real and imagined images, she works with oil on canvas and mixed media. Her work shows a certain kind of kinetics, and even at times transparency, to color and uncomplicated straightforwardness. Her own visual vocabulary.

Diana majored in Fine Arts and went on to become Art Director at Northwestern University. Diana is back to Fine Art and is now an artist-in-residence at Chicago’s Zhou B Art Center. She is well established in the Chicago art scene with numerous group shows, solo shows, gallery representations, Artsy representation and multiple publications including two book covers. CBS News also did a special segment on her and her art.

She has designed and painted public art statues owned by Chicago dignitaries including Mayor Rahm Emanuel. Diana was commissioned, by Special Olympics, to create a painting to be used nationally and internationally to promote their 50th Anniversary. The painting is now owned by Timothy Shriver in DC.

Outside of the US, Diana has sold artwork in Ireland, Germany and the Netherlands. She was also part of art fair exhibitions in Busan Korea, New York, New York, London and the Hamptons, New York and Art Basal Miami for the last four years. 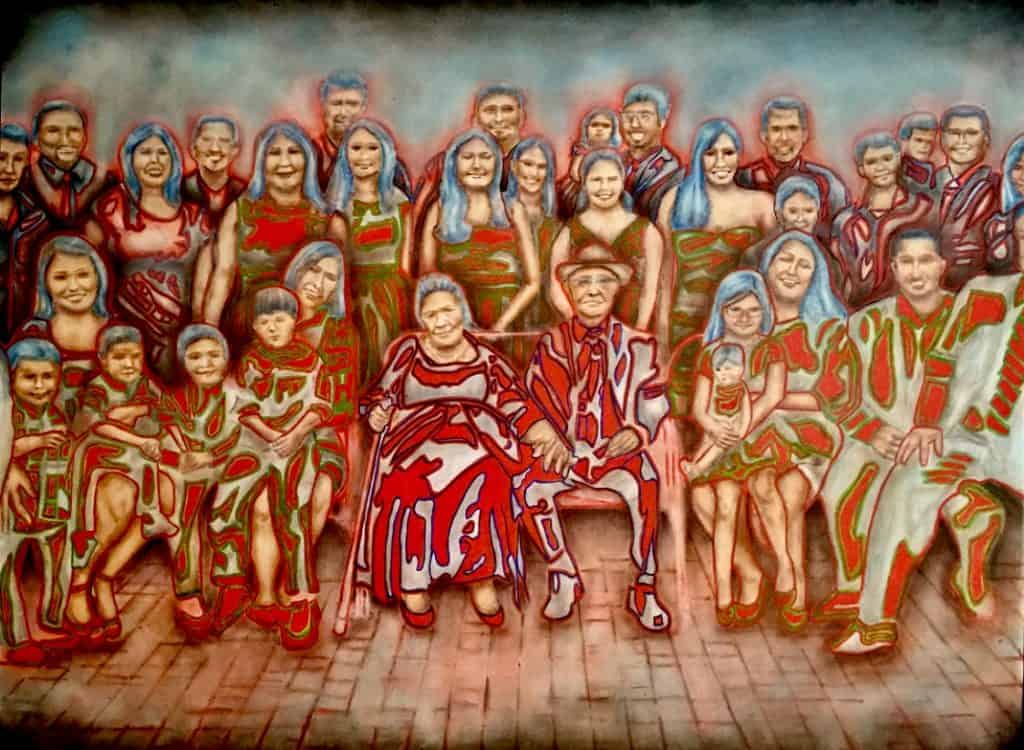 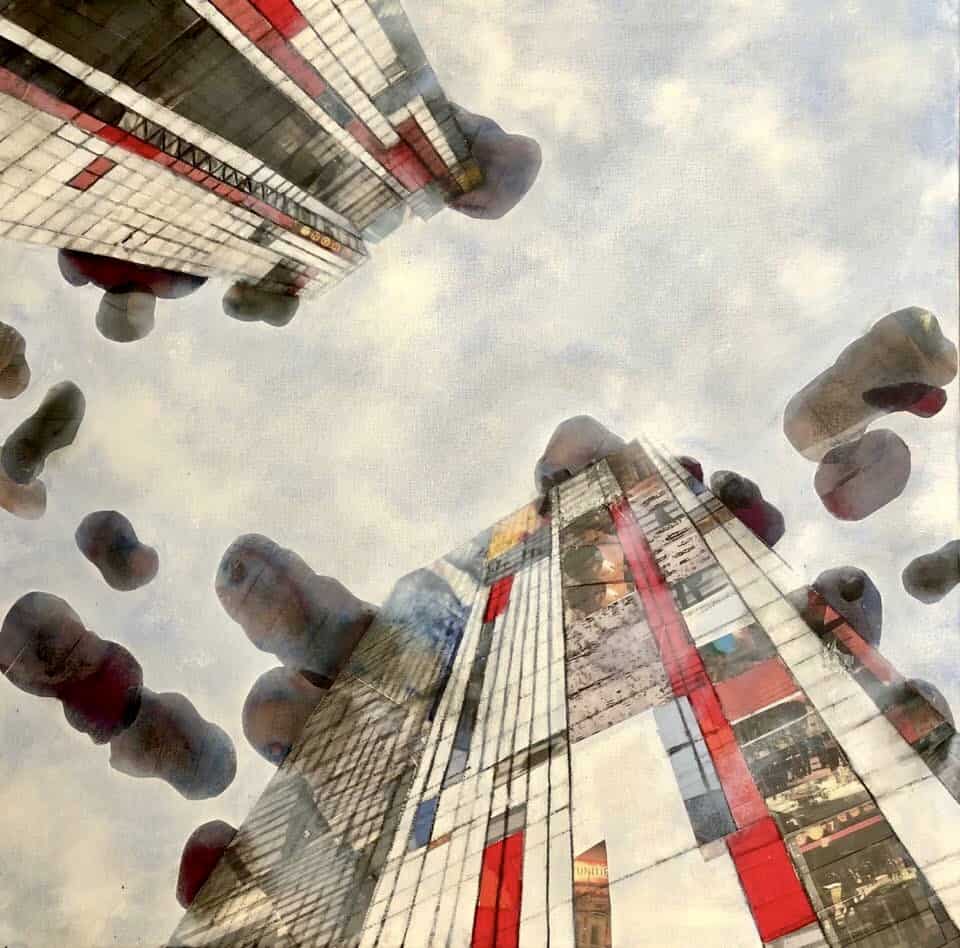 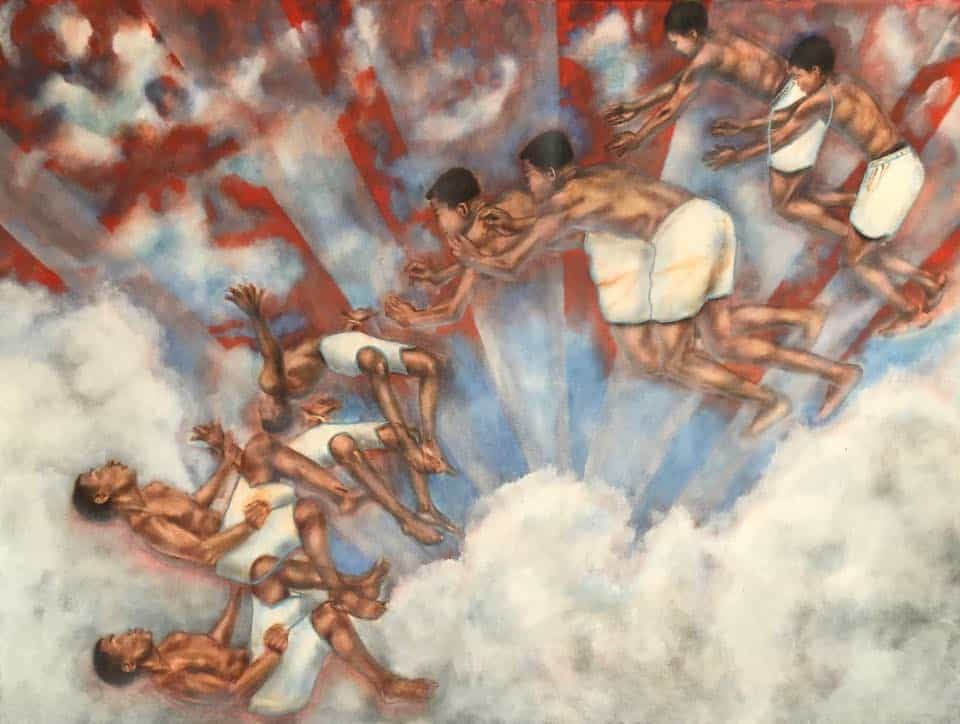 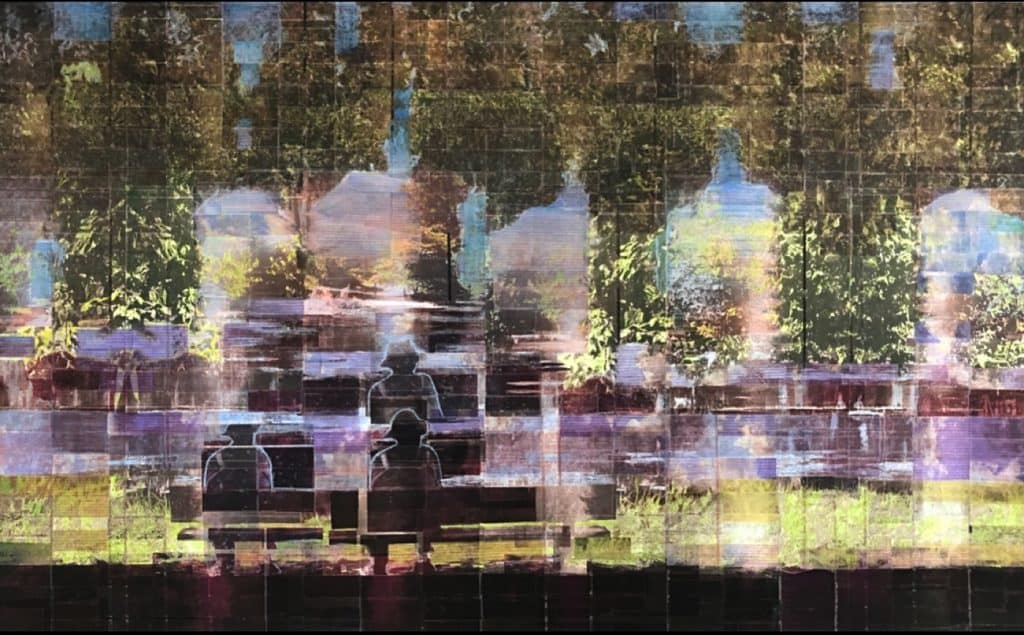 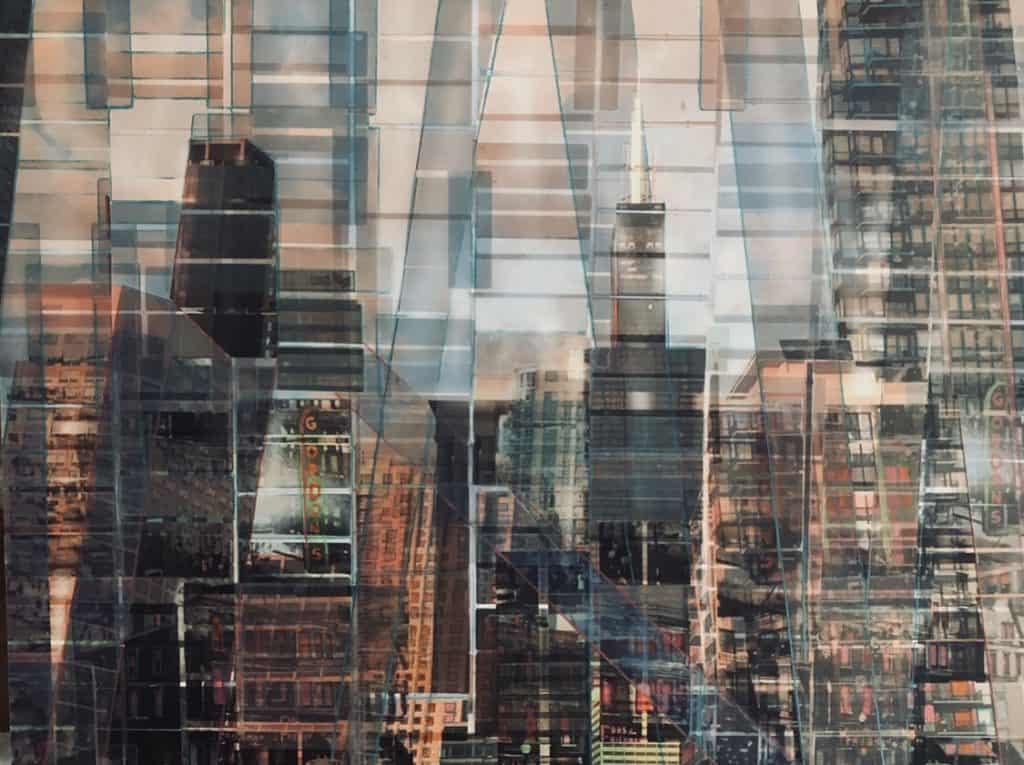