Claudia is an award-winning, published artist whose parents immigrated from Poland to Chicago in the 1970s. Her work ranges from portraiture and still life, to abstracted interpretations of historical art. Claudia has recently been recognized by the State of Illinois as an Illinois Artisan. She has also shown work extensively throughout Chicago, and at National venues including the Polish Museum of America. Claudia has been featured in local/national/international print publications such as the Chicago Reader, CBS Chicago (web edition), Business News Daily, and La Republica (The national newspaper of Italy).

Claudia’s work serves as an interpretation of relationships; a commentary to the human race’s dependence and desire to connect with one another, and to strengthen the idea of ‘community’. Sources of inspiration for her work range from biological imagery of neural synapses to create patterns of gaps and forms, as she has done in her “Synapse” series, to kitchen utensils such as stainless steel measuring spoons and measuring cups, which later became her “Utensil” series. 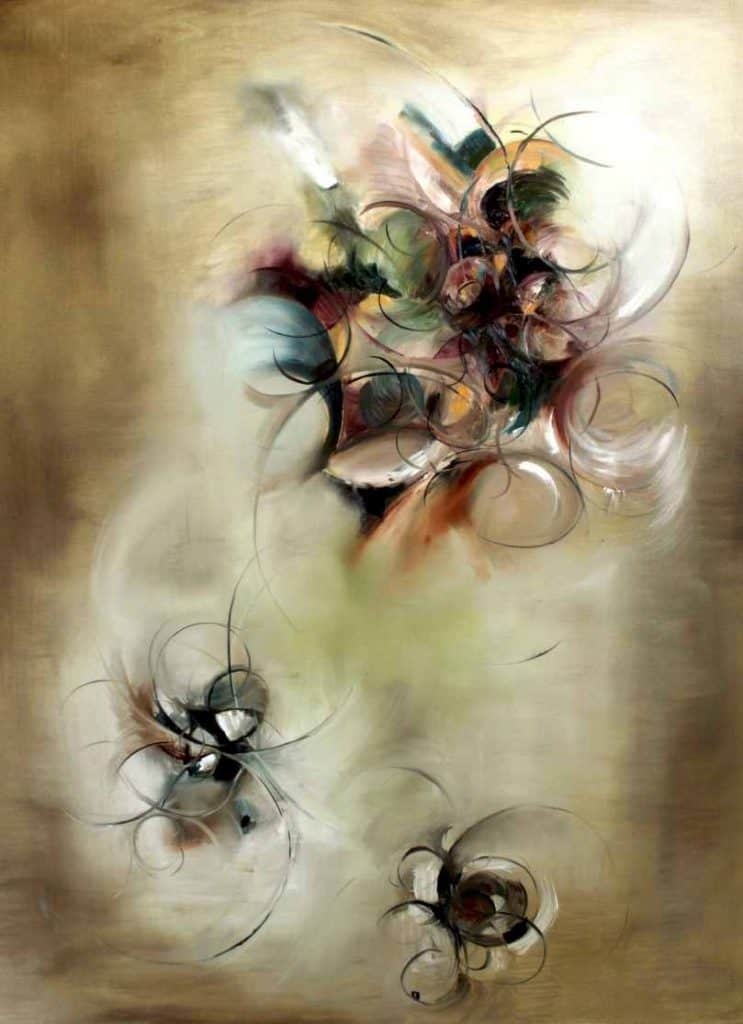 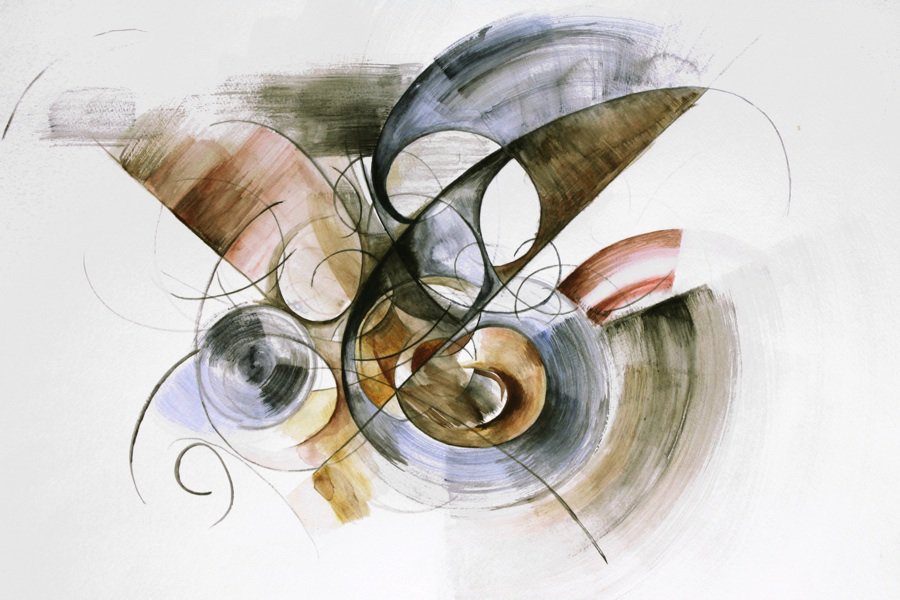 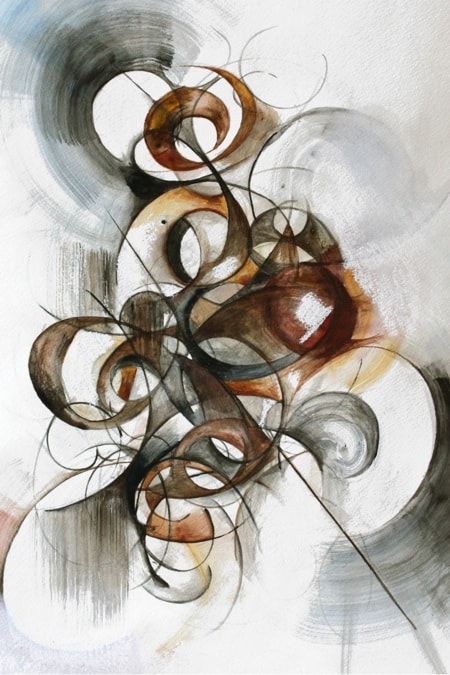 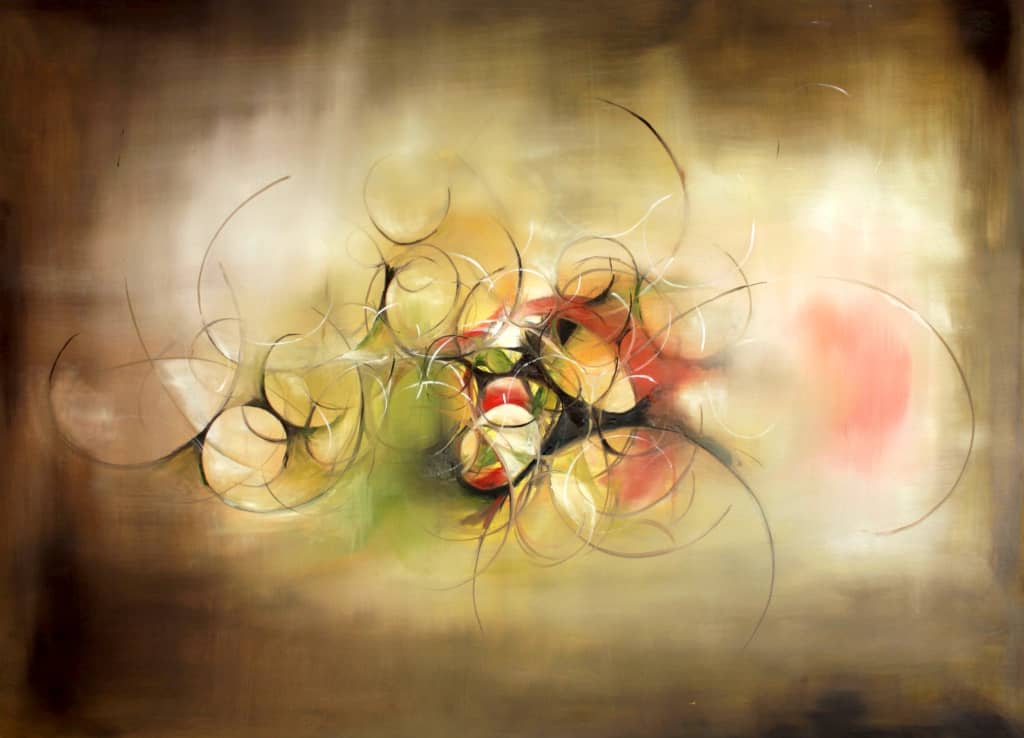