Angela Komperda is a painter and actor from Cleveland, OH. She has lived and worked in Chicago for the last seven years. She studied art at Cuyahoga Community College, Cleveland State University, Cleveland Institute of Art, Kent State University, and École des Beaux-Arts Marchutz in Aix-en-Provence, France.

She has worked as a scenic artist in many northeast Ohio theatres. In Chicago, she has worked as a painter on the movie “Express”, and the television shows “Chicago Fire” and “Crisis”. She also worked with Cleveland Public Theatre’s Brick City Outreach Program and did an artist residency in Akron, OH to create public works of art.

She is a SAG/AFTRA member based in the Midwest and has studied at Acting Studio Chicago, Act One, Improv Olympics, Annoyance Theatre, and completed the Second City Conservatory Program.

During the summer of 2013, she received a resident fellowship to return to École des Beaux-Arts Marchutz. Currently featured in her studio is the artwork from her time in France and Marrakech, Morocco. 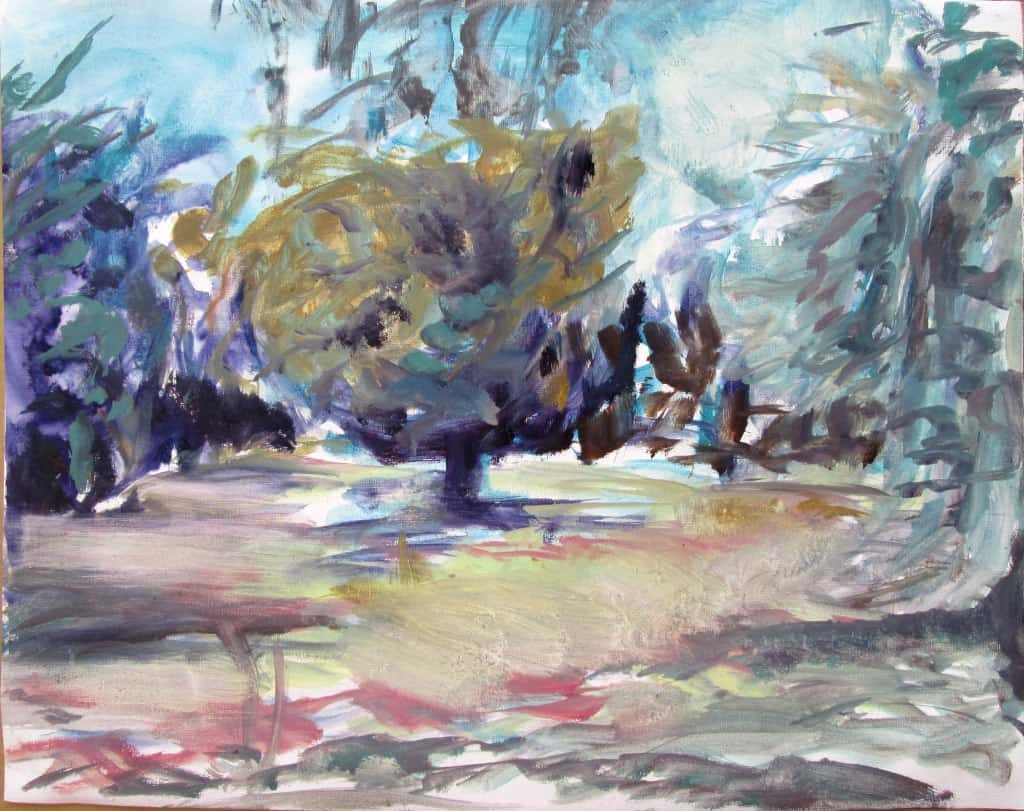 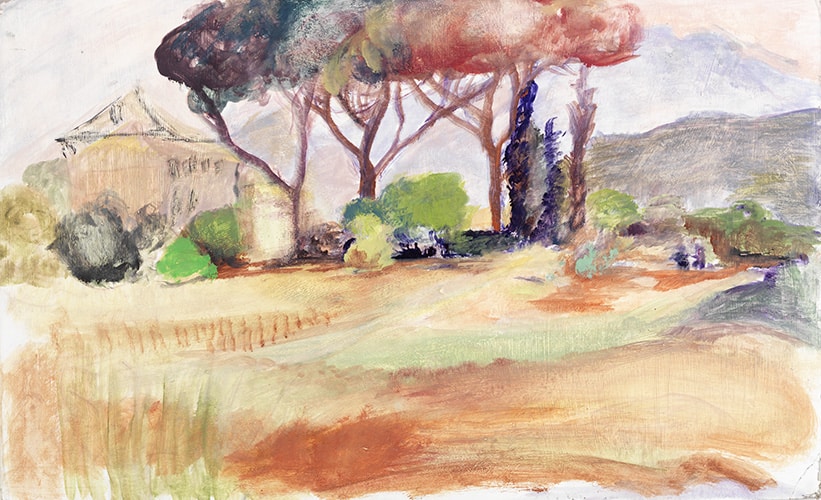 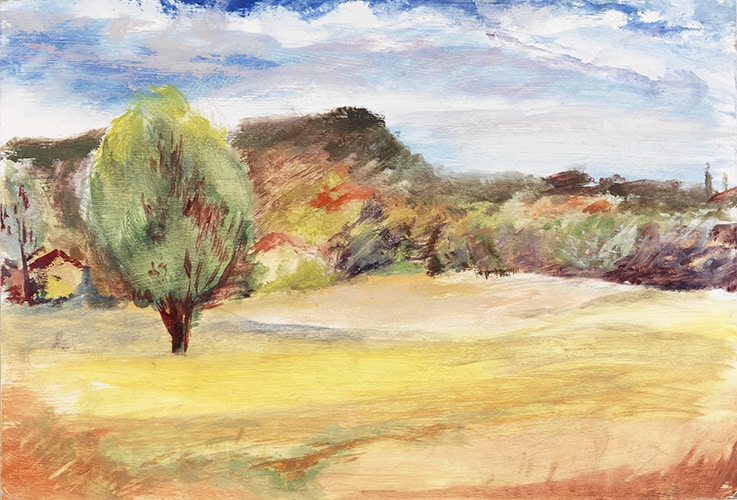 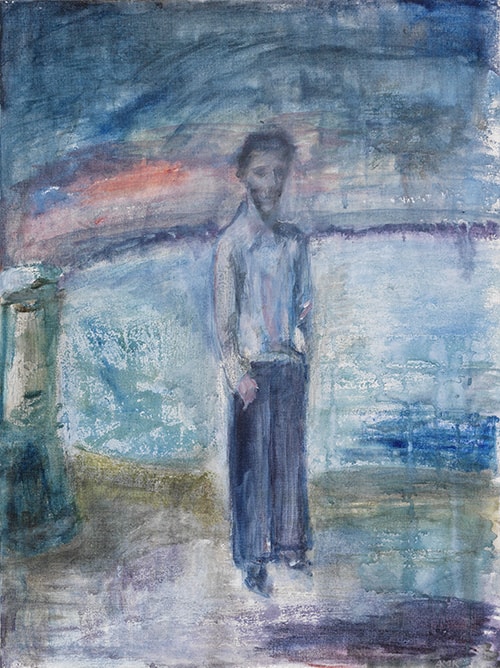 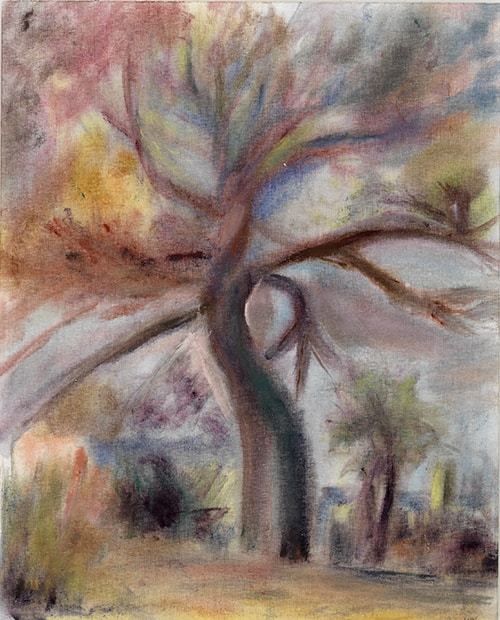 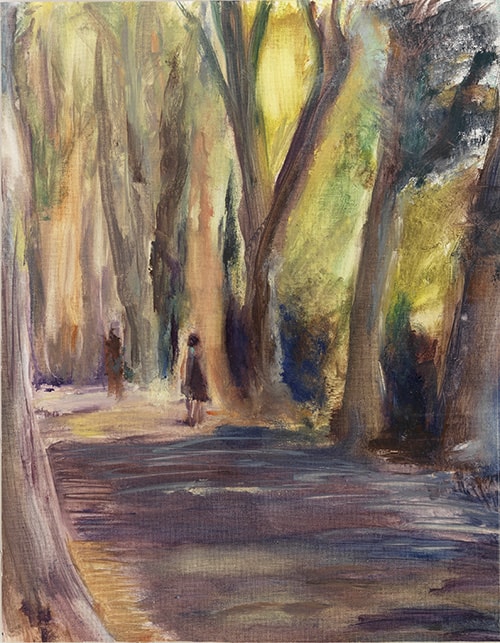