In 1999 Alan Salabert began working on a series he entitled “Primary Sketches: Man Language Culture”. In its inception, this series touched upon his own theoretical reflections pertaining to the nature of man. His work has since evolved into an intrinsic investigation of color, texture, and composition inspired by artists such as Mark Rothko and Alberto Giacometti, and is undeniably influenced by his own architectural background.

Based in Chicago, Alan Salabert is quickly emerging internationally with his paintings included in private collections ranging from personal to corporate settings across the globe. 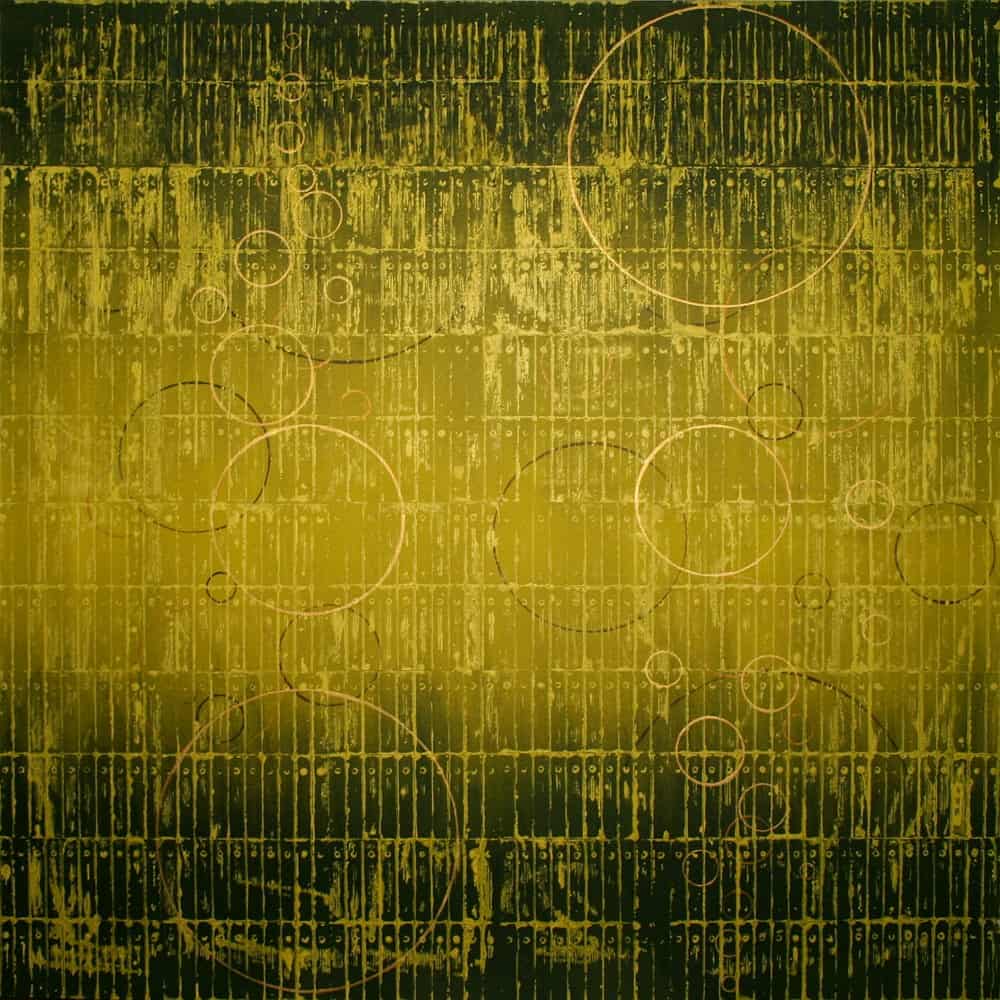 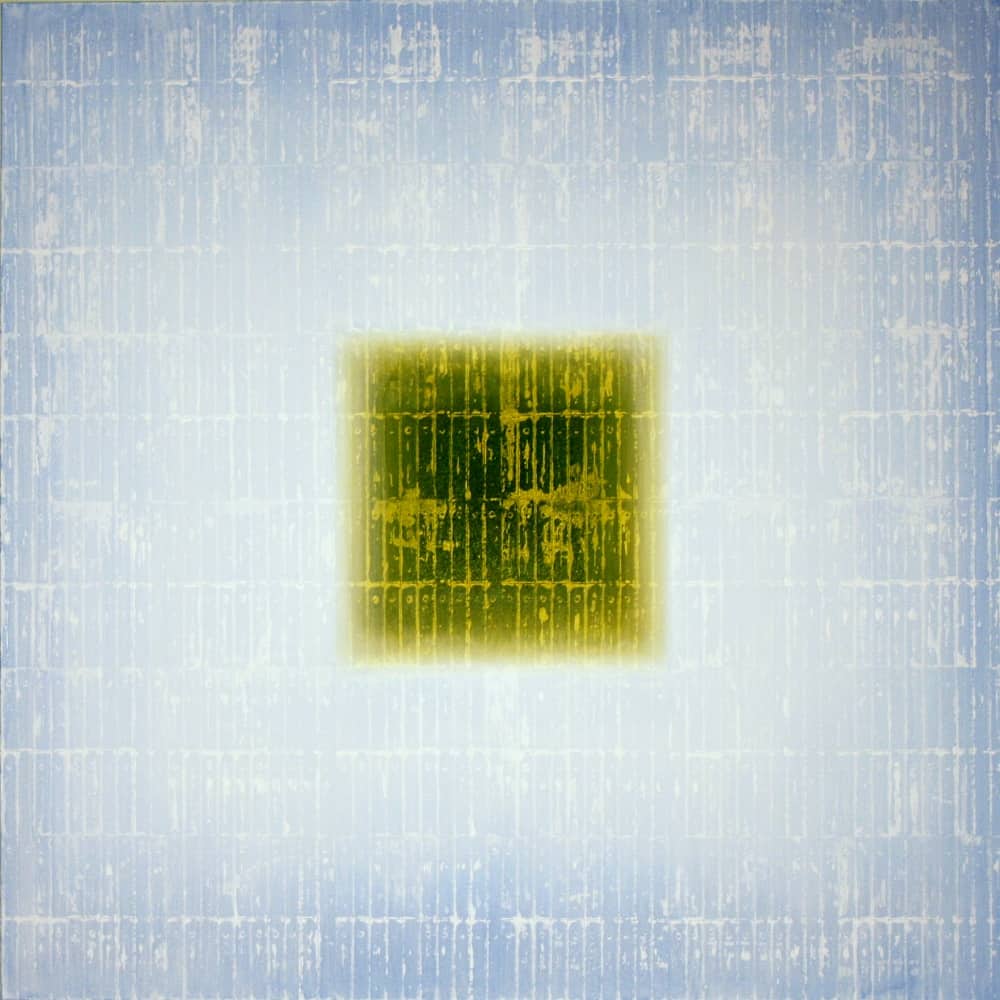 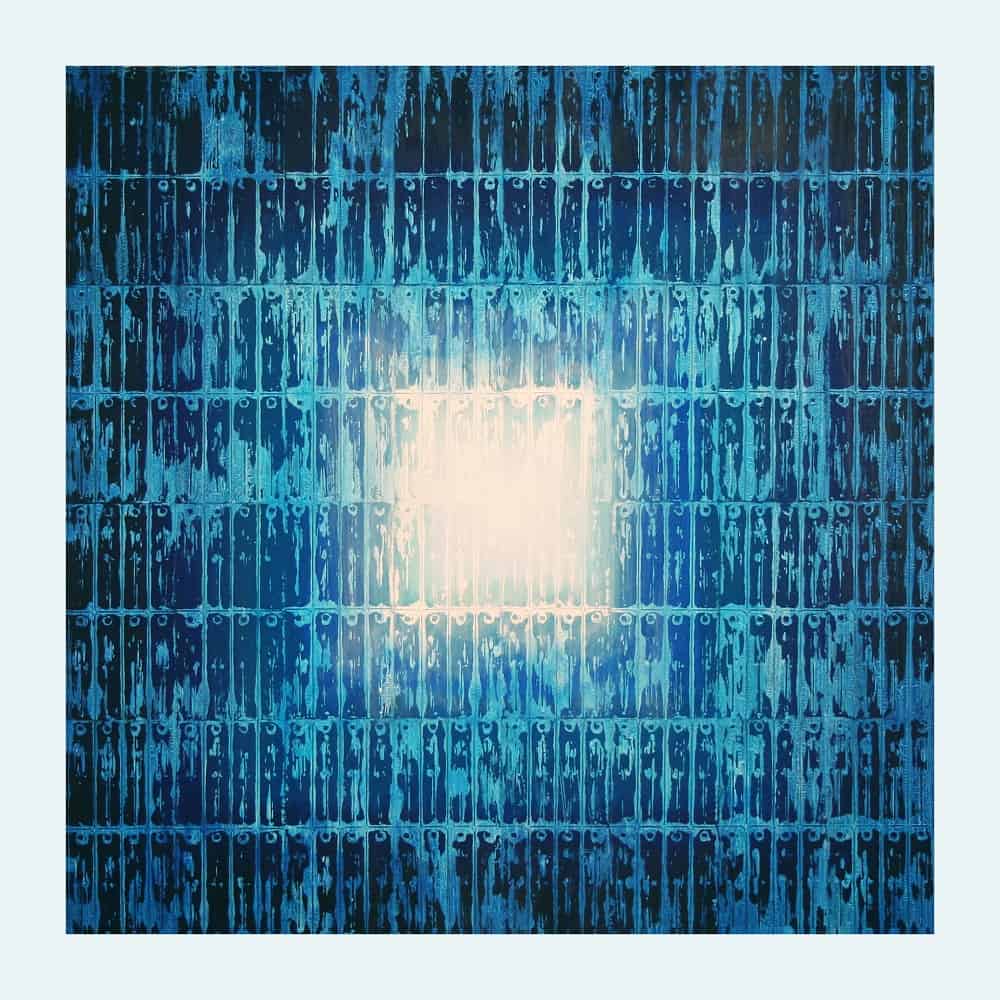